Letter to Joly: It's Not Too Late to Condemn Israel's Attacks on Al-Aqsa 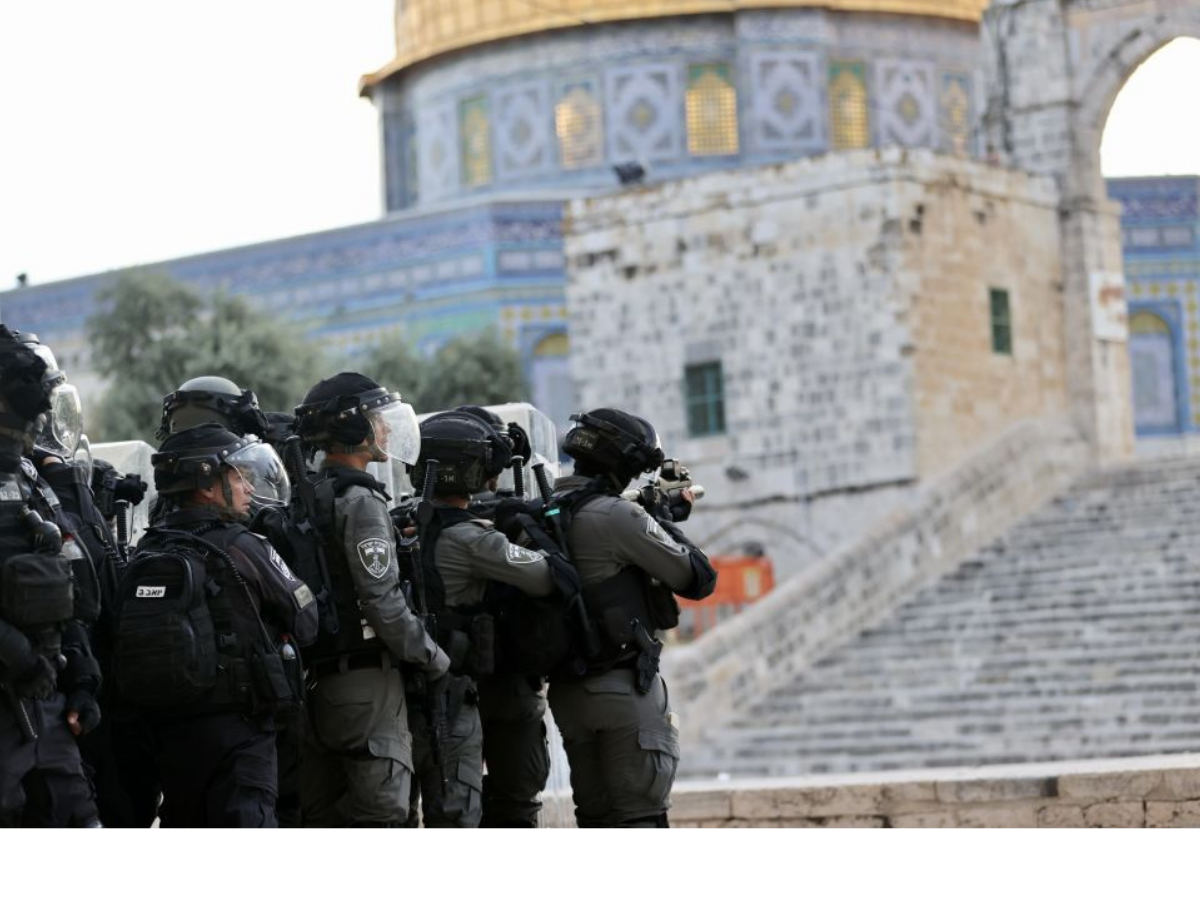 Montreal, May 4, 2022 - Below is a letter from CJPME to Foreign Affairs Minister Mélanie Joly challenging Canada's insufficient response to Israeli attacks on the Al-Aqsa mosque during Ramadan. The letter urges Joly to condemn the attacks, noting: "It is not too late to take a principle stand against Israeli attacks, so that these egregious acts are not repeated in the future." Click here to download a PDF of the letter.

I’m writing regarding the Government of Canada’s failure to hold Israeli officials accountable for grave abuses at the Al-Aqsa mosque and compound in occupied East Jerusalem during Ramadan. Israeli forces repeatedly raided the mosque using sponge-tipped bullets, tear gas, batons, and stun grenades, injuring more than 150 Palestinians in a single day. Widely circulated videos depicted unprovoked acts of Israeli violence against journalists, medics, and women, and of Israeli drones dropping tear gas on crowds of worshippers in the compound. In one instance, tear gas dropped by a drone over a crowd of women and children caused 26 Palestinians to be injured by gas inhalation.

Unfortunately, Canada’s response was insufficient. On April 15, you issued a single statement on Twitter: “Violence in & around al-Aqsa is unacceptable. The sanctity and status quo of holy sites must be respected. We call for de-escalation of tensions. Canada stands with the Israeli and Palestinian peoples in their right to peace & security.”

This statement falls short, importantly because it fails to name Israel as the aggressor and Palestinians as the targets of the violence. Instead of criticizing Israel’s actions, it plays into the false narrative that Israeli attacks were actually ‘clashes’ between equally responsible parties. While Israel has tried to justify its invasions of Al-Aqsa by pointing to some fireworks and rocks in the possession of Palestinians, these were in response to Israeli provocations and against an occupying army which was invading their place of worship. Canada’s response must also recognize the broader context – the erosion of the “status quo” at Al-Aqsa/Temple Mount due to the rapidly growing presence of police and expanded visits to the site by right-wing religious Jewish "settlers." In parallel, intensifying violence by Israeli security forces has killed at least 47 Palestinians (including 8 children shot to death with live ammunition) since January 2022.

Your statement also fails to express the gravity of Israel’s violations against religious freedoms during a holy month. Articles 58, 86, and 93 of the Fourth Geneva Convention outline the responsibilities of the Occupying Power to allow freedom of religious expression, including to “permit ministers of religion to give spiritual assistance to the members of their religious communities.” Israel has infringed upon these rights through the repeated use of force and intimidation against worshippers and bystanders at the Al-Aqsa mosque, as well as the imposition of punitive restrictions: these included restrictions on men under the age of 50 from visiting the Al-Aqsa compound, and introducing an illegal requirement that visitors must deposit their ID cards with police. Punitive restrictions were also imposed upon Christians celebrating Easter in the Old City, a move that was condemned by church leaders.

When Canada is unwilling to directly criticize Israeli actions, this provides a green light to further Israeli provocations and aggression. Canadians clearly do not support this approach, as more than 6,000 Canadians have emailed your office urging Canada to clearly condemn Israeli violence, and to respond by ending arms exports to Israel. It is not too late to take a principled stand against Israeli attacks, so that these egregious acts are not repeated in the future.

We reiterate our request to meet with you in-person regarding these, and other matters, related to Canada's relationship with Israel and the Palestinians.