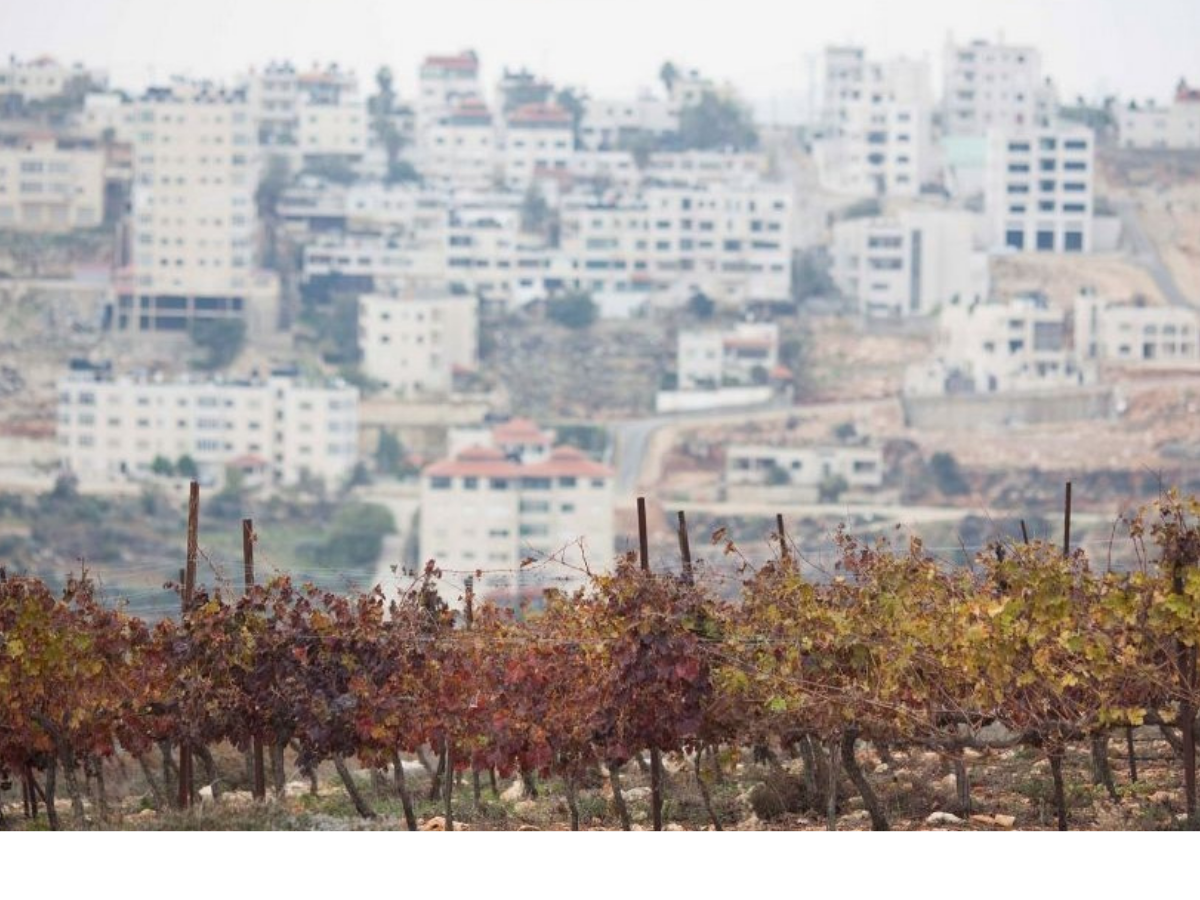 Montreal, May 16, 2022  — Canadians for Justice and Peace in the Middle East (CJPME) welcomes a new ruling by the Canadian Food Inspection Agency (CFIA) confirming that “Product of Israel” labels on wine from illegal Israeli settlements are “false,” and that they therefore violate Canadian consumer protection law. This outcome follows a multiple-year legal battle led by David Kattenburg and Dimitri Lascaris, after an original CFIA determination against the labels in 2017 was overturned in an act of political interference by the Canadian government. CJPME urges the Canadian agency to take action against the unlawful products, and for Parliament to move towards ending all trade with illegal settlements.

“This ruling deals a huge blow to those seeking to normalize Israel’s illegal settlement enterprise through trade,” said Michael Bueckert, Vice President of CJPME. “We would like to see all unlawfully labeled settlement goods removed immediately from store shelves, and for legislators to take prompt action to ban trade with settlements altogether” added Bueckert.

CJPME notes that the CFIA has not yet decided how goods from illegal settlements will be labelled in the future but intends to engage in consultation on the matter. CJPME insists that future labels must identify their origin in illegal settlements, rather than use generic labels such as “West Bank” or “Israeli-controlled territory.” Similarly, future labels must distinguish illegal settlement goods from indigenous Palestinian goods which are produced in the same territory. CJPME notes that the Liquor Control Board of Ontario (LCBO) has been affixing white stickers over the word “Palestine” on wine and beer from Palestinian businesses in the occupied territories, and only allowing the use of “West Bank,” thus erasing their identity as Palestinian goods.

“Canada’s future labelling regime should not further punish or erase Palestinians. Instead, Palestinian goods should be identified as such, while settlement goods should be properly identified within the context of Israel’s military occupation,” added Bueckert.For example, Dimitri Lascaris suggests that the CFIA could make these distinctions by using the labels “Product of West Bank (Palestinian)” and “Product of West Bank (Israeli settlement).”

Finally, CJPME calls upon Canadian legislators to move forward to ban trade with illegal Israeli settlements altogether. Ongoing trade with illegal settlements is inconsistent with Canada’s obligations under international law, including United Nations Security Council Resolution 2334. Such trade also provides a financial incentive for Israel to consolidate its illegitimate presence in the occupied Palestinian territories, whereas Canada should be discouraging this activity. CJPME notes that there are several legislative and regulatory proposals in Europe to restrict or ban trade with illegal Israeli settlements, including in Ireland, Finland, Belgium, and the European Union, and that these can serve as a model for domestic initiatives.