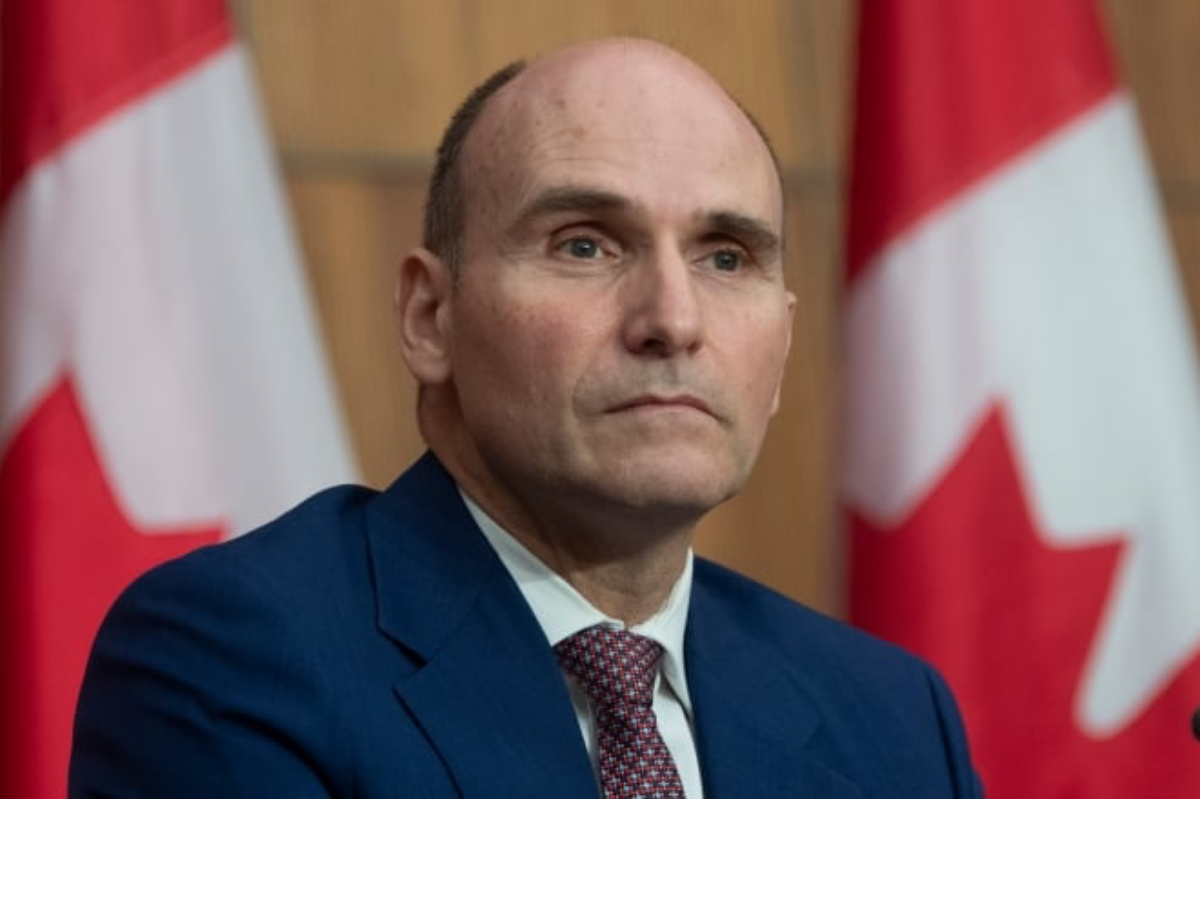 Montreal, May 27, 2022 - Below is a letter from CJPME to Minister of Health Hon. Jean-Yves Duclos addressing Canada's double standard at the World Health Assembly. "Canada should condemn Israeli attacks on health care, just as it would condemn the same behaviour by any other state." Click here to download a PDF of the letter.

I’m writing to express my displeasure with Canada’s voting at the World Health Assembly (WHA) this week, which revealed an egregious double standard in how Canada supports the health care of oppressed populations. On May 25, Canada cast a “No” vote against a resolution to improve the health conditions in the occupied Palestinian territory (OPT), including East Jerusalem, and in the occupied Syrian Golan. The next day, Canada co-sponsored a similar motion regarding Russian attacks on the health sector in Ukraine. This discrepancy in Canada’s approach demands an explanation.

The resolution on health care in the OPT, which Canada opposed, requested the World Health Organization (WHO) General-Director to support the Palestinian health sector, ensure non-discriminatory access to medical care, and ensure the protection of health workers. The resolution noted a report by the Director-General which had highlighted the severe cost to Palestinian health caused by Israeli hostilities, and Israel’s punitive and discriminatory permit regime which restricts access to care. The report recorded 235 attacks against health care in the OPT in 2021, causing the injury of 106 health workers and damage to 57 ambulances and 124 health facilities. Similarly, the WHO has verified 58 attacks on healthcare in the OPT since the beginning of 2022, causing one death and 47 injuries. Canada should support every initiative to end this intolerable situation; as such, its vote against the resolution is inexplicable.

What made Canada’s vote on May 25 particularly insulting was that it came one day after your address to the WHA plenary, in which you stated that “there can be no health without peace.” As you rightfully said in your remarks:

“[We] need to be united in our unequivocal condemnation of all wars, including Putin's unjustifiable invasion of Ukraine, and we need to be firm in our condemnation of any and all attacks targeting health workers, health care supplies, and health facilities.”

Two days later, on May 26, Canada co-sponsored a resolution titled “Health emergency in Ukraine … stemming from the Russian Federation’s aggression.” The resolution “condemn[ed] in the strongest terms” Russia’s attacks on health care facilities in Ukraine, making its language far more pointed than the milder resolution on health care in the OPT.

We agree that any and all attacks on health workers must be condemned, and it is right for the international community to condemn the perpetrators of such attacks in the strongest terms. Unfortunately, in its “No” vote on May 25, Canada made a deliberate decision not to apply this principle to the situation facing Palestinians, who suffer from similar attacks by Israeli occupation forces. This demonstrates a clear double standard, sending the message that international law does not apply to all states, and that some lives are worth more than others.

Canada should condemn Israeli attacks on health care, just as it would condemn the same behaviour by any other state. Canadians deserve a full explanation for the discrepancy in these votes. I look forward to hearing from you regarding this matter.