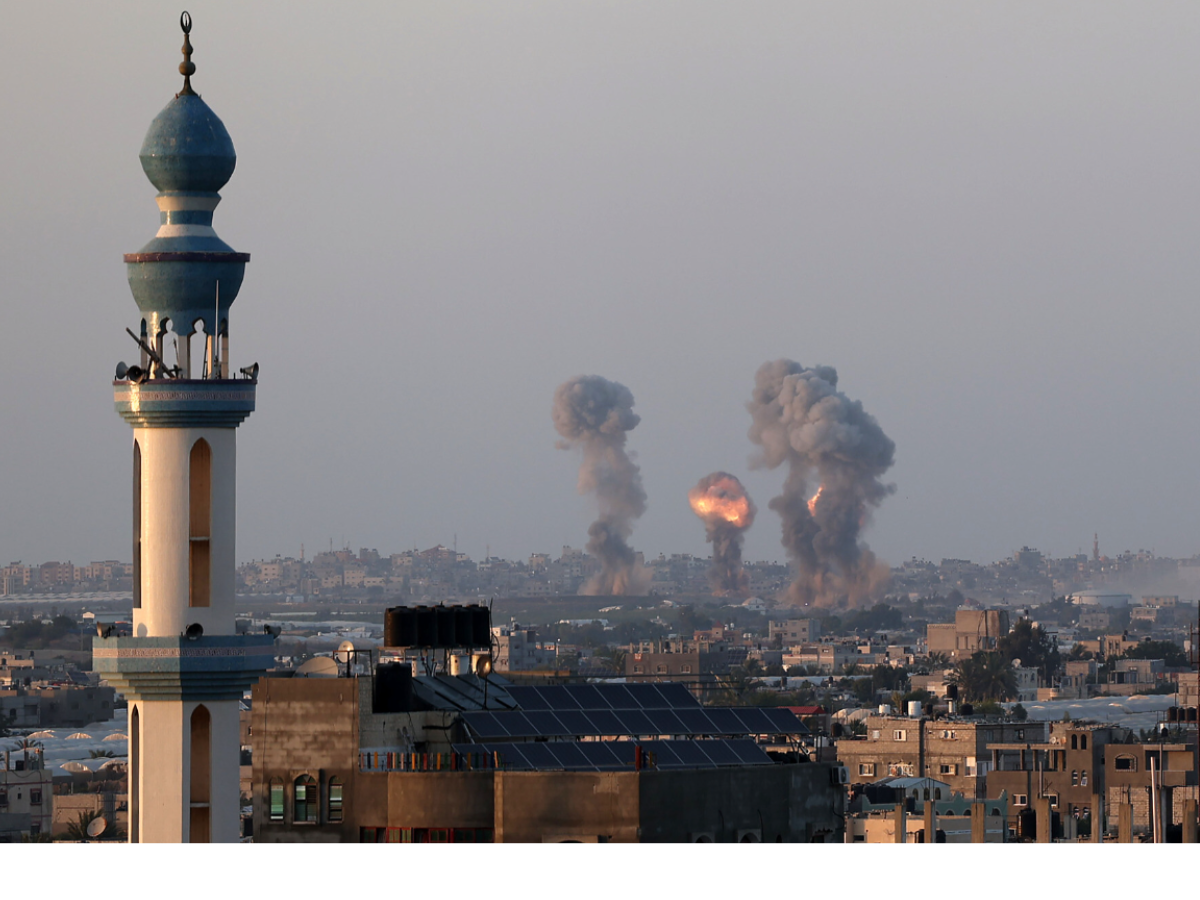 Montreal, June 7, 2022 — Israeli practices of occupation and discrimination against Palestinians are the “root causes” of last year’s violence, according to the first report by the United Nation’s Commission of Inquiry on Israel and the occupied Palestinian territory. The UN inquiry found that although both Israel and Palestinian authorities are responsible for human rights violations, Israel nonetheless holds far greater responsibility due to the asymmetrical nature of the occupation and other mechanisms of oppression. Canadians for Justice and Peace in the Middle East (CJPME) urges the Canadian government to publicly welcome the findings of the inquiry and take steps to address the root causes of violence in Palestine.

“The UN report warns that peace will remain an impossibility until we dismantle Israel’s structures of oppression, including its military occupation,” said Michael Bueckert, Vice President of CJPME. “Unfortunately, current Canadian policy aims to maintain the status quo, from exporting weapons to Israel to giving trade benefits to illegal settlement businesses,” added Bueckert. CJPME looks forward to future reports from the inquiry which will include recommendations for accountability measures, and will assess the responsibilities of third States like Canada and private Canadian businesses in the continued policies of occupation.

This is the first report by the Independent International Commission of Inquiry on the Occupied Palestinian Territory, including East Jerusalem, and Israel (CoI), which was established by the UN Human Rights Council following Israel’s assault on Gaza in May 2021. CJPME notes that investigators were prevented by the Israeli government from accessing Israel or the occupied territories for the purpose of this probe. Unlike previous inquiries, the CoI has a mandate to investigate historical context and root causes, including discrimination within Israel itself, making its analysis more comprehensive. Some of its findings include:

CJPME notes that Canada has failed to demonstrate support for the work of the CoI, despite its vocal support for similar mechanisms in Ukraine and elsewhere. Instead, Canada has maintained an ambivalent if not hostile attitude towards the investigation. In December 2021, Canada abstained on an Israeli amendment to defund the inquiry, while expressing “significant concerns” with the inquiry related to Canada’s “long-standing opposition to the disproportionate focus on Israel.” CJPME urges Canada to support this international mechanism of accountability, and to end its practice of protecting Israel from legitimate criticism in international forums.