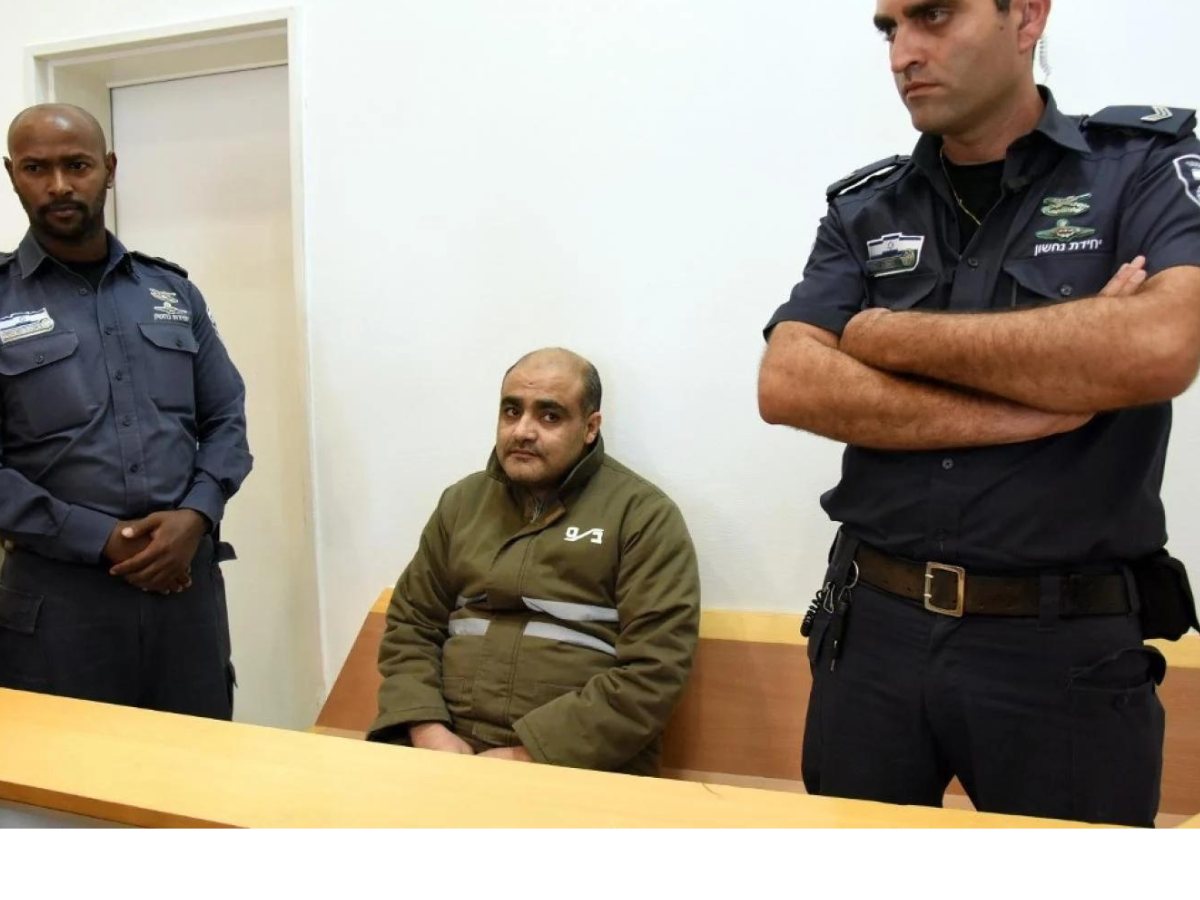 Montreal, June 15, 2022 — Canadians for Justice and Peace in the Middle East (CJPME) is calling on the Canadian government to demand the release of persecuted Gaza aid worker Mohammed El Halabi, following his outrageous conviction by an Israeli court after six years of detention, on charges which have been discredited. CJPME urges Canada to take immediately action to secure El Halabi’s freedom.

“Israel’s shameful conviction of El Halabi after six years, based on discredited charges, exposes the complete lack of justice that Palestinians experience under Israel’s apartheid courts,” said Michael Bueckert, Vice President of CJPME. “This decision entirely discredits Israel’s judicial process, and Israel must face consequences from Canada and the international community for this grave miscarriage of justice,” added Bueckert.

World Vision director El Halabi was arrested six years ago in June 2016, accused of diverting money to Hamas for terrorism purposes. Since then, El Halabi has faced a judicial process full of irregularities: he was tortured and had restricted access to a lawyer; his proceedings have been based on secret evidence; and he has been forced to attend more than 160 court dates. Forensic audits commissioned by World Vision and the Australian Government found no evidence of the misdirection of funds, nor any other misdeeds. In fact, El Halabi was accused of crimes which were literally impossible for him to commit, such as diverting a sum of money of more than twice the amount of World Vision’s entire Gaza budget during the period in question. In November 2020, United Nations human rights experts said that El Halabi’s “arrest, interrogation and trial is not worthy of a democratic state,” and that “Israeli authorities must grant him the full rights of a fair trial, or else release him unconditionally.”

CJPME urges the Canadian government to intervene on behalf of El Halabi, by taking the following actions: