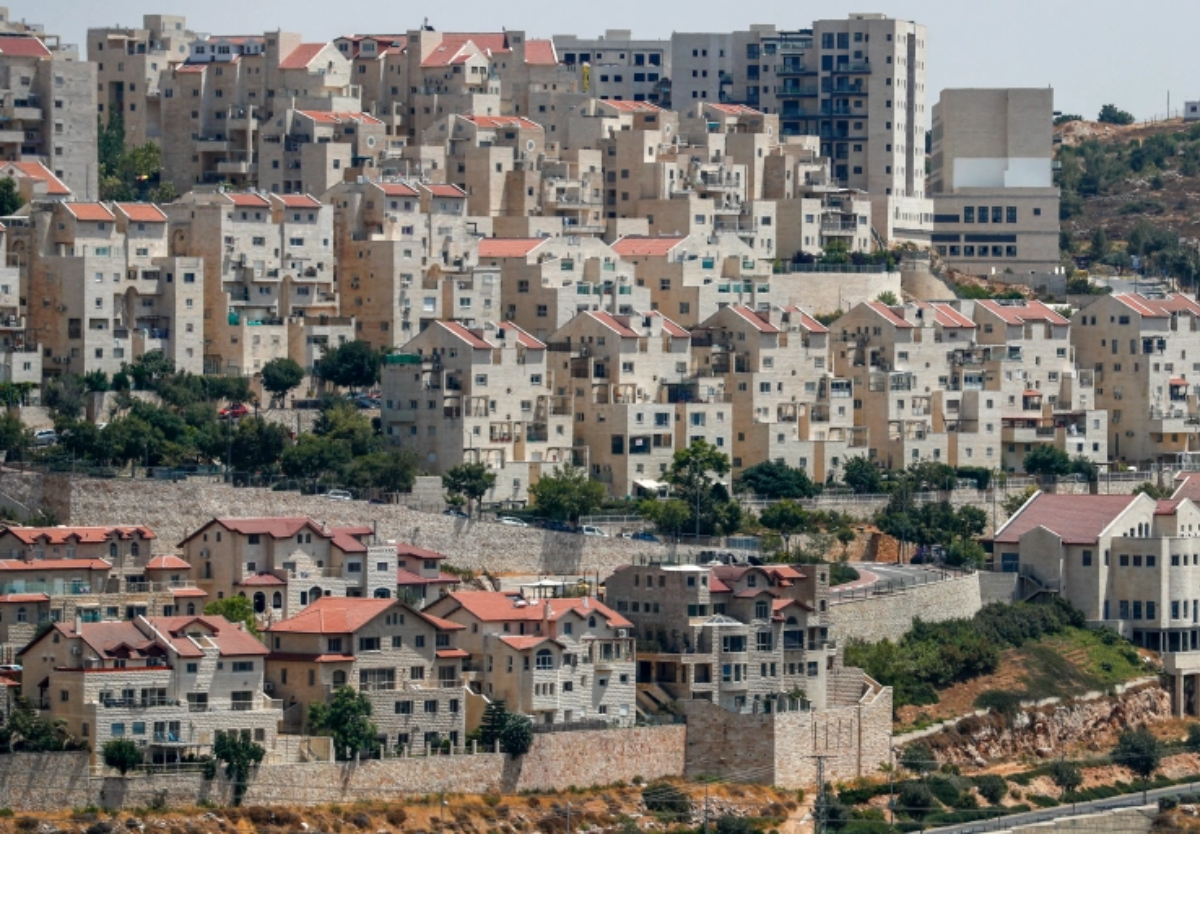 Update, June 23, 2022 — Canada's Special Envoy Irwin Cotler will not be participating in the conference at Ariel University, according to a statement by the Chief Representative of the Palestinian General Delegation to Canada, who had raised this issue with the government.

The circumstances surrounding the event and its cancellation are still not clear, and Canadians deserve a full explanation for how Mr. Cotler was scheduled to speak at this event in the first place, as giving an honorary address in an illegal Israeli settlement is clearly in violation of Canadian policy. (Second update: as of June 27, Mr. Cotler's name has been removed from the conference program).

Montreal, June 21, 2022  — Canadians for Justice and Peace in the Middle East (CJPME) is urging Mr. Irwin Cotler, Canada’s Special Envoy on Preserving Holocaust Remembrance and Combatting Antisemitism, to cancel his upcoming keynote address at Ariel University, which is located in an illegal Israeli settlement on occupied Palestinian land. CJPME notes that the official position of the Canadian government is that all Israeli settlements are a violation of the Fourth Geneva Convention, and that having a public official speak to Ariel University would be contrary to that policy. CJPME urges the Canadian government to demand that Special Envoy Cotler respect international law and cancel his address.

"It is absolutely scandalous that a Canadian Special Envoy would legitimize Israel’s illegal settlement presence by giving an honorary address to a university located on stolen Palestinian land,” said Michael Bueckert, Vice President of CJPME. “As a representative of the Canadian government, Mr. Cotler is showcasing an appalling disregard for international law and Palestinian human rights,” added Bueckert.

In addition to his role as Canada’s Special Envoy, which he has held since 2020, Mr. Cotler is the founder and international chair of the Raoul Wallenberg Centre for Human Rights, a former law professor at McGill University, and the Former Minister of Justice and Attorney General of Canada. On November 15, 2022, Mr. Cotler is scheduled to present the keynote address at the opening night of a conference titled “The Holocaust and Genocide in the 21st Century,” which is hosted by the Ariel University Center for the Research and Study of Genocide. While the program names Mr. Cotler as representing the Raoul Wallenberg Centre, not the Canadian government, CJPME notes that his position as official Special Envoy nonetheless makes his participation in a settlement institution entirely inappropriate. As a human rights lawyer, Mr. Cotler is well aware that Ariel University’s presence in a settlement is a violation of international law, and his decision to speak at the university does not demonstrate good judgement.

Ariel University is located in the Ariel settlement, deep in the occupied West Bank. The settlement was founded in 1978 on land stolen from surrounding Palestinian villages, and  its presence in the West Bank, surrounded by Israel’s apartheid wall, severely restricts Palestinians’ freedom of movement and separates families from one another. Ariel University was established in 1982, and its own website boasts of playing “a major role in the development of the City [settlement] of Ariel.” For these reasons, Palestinian academic bodies have called on the international community to “withdraw any existing recognition of and end all institutional relations with Ariel University.” Supporters of this demand include the Palestinian Ministry of Education and Higher Education, the Council of Palestinian Universities’ Presidents, and the Palestinian Federation of Unions of University Professors and Employees.