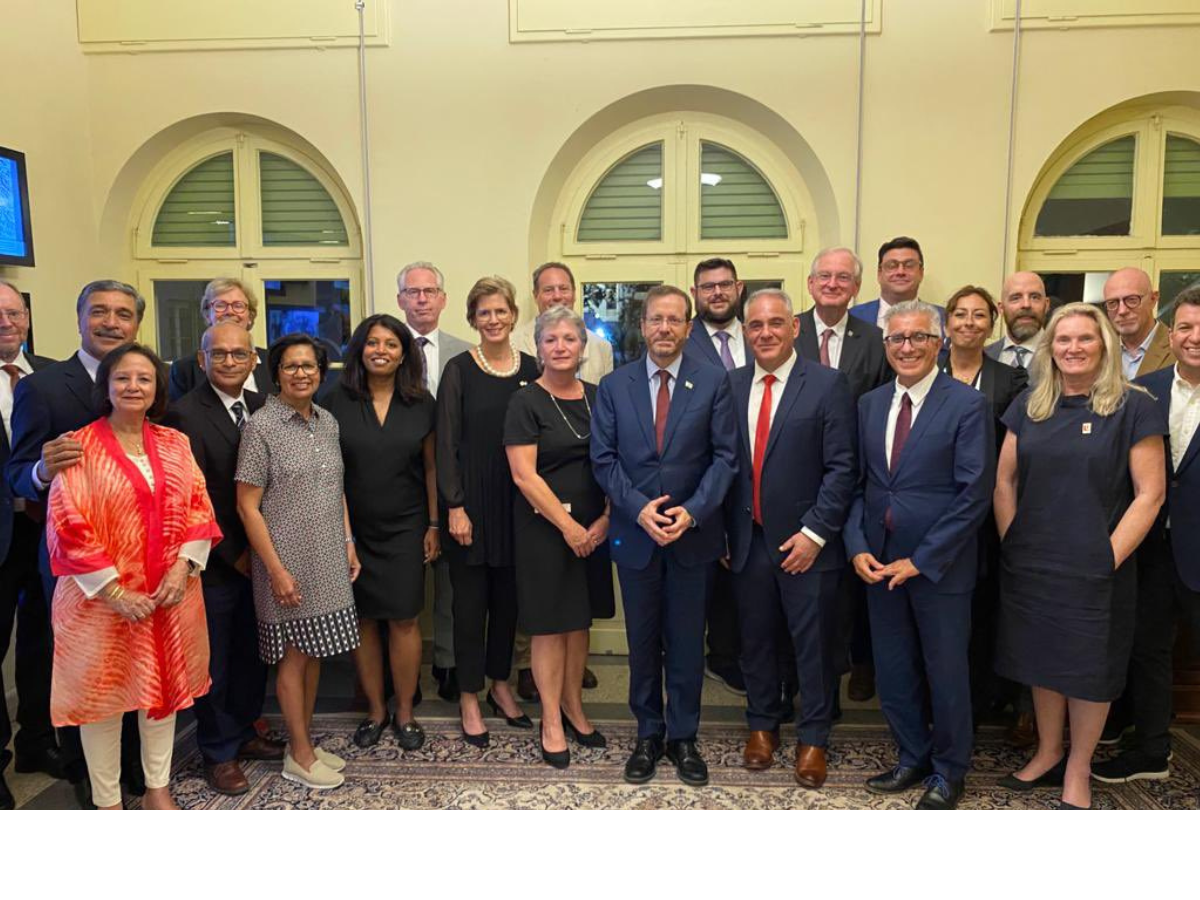 Montreal, September 20, 2022 - Below is a joint statement from faculty and civil society groups raising human rights concerns over a recent trip to Israel by Canadian university presidents.

The timing of this delegation raises serious human rights concerns. Within just the past few years, major human rights organizations including Amnesty International, Human Rights Watch, Al-Haq, and B’Tselem, as well as the United Nations Special Rapporteur on the Situation of Human Rights in the Palestinian Territories Occupied by Israel Since 1967, have concluded that Israel’s practices against Palestinians amount to the crime of apartheid under international law.

The entire education system for Palestinians takes place under these conditions of apartheid, which are particularly severe in the occupied Palestinian territories. The Israeli administration recently imposed a strict quota on the ability of Palestinian universities to extend invitations to visiting faculty and researchers within territory it militarily occupies in contravention of international law. No such quota exists for Israeli universities in illegal settlements within the same territory.

We are troubled that the Canadian delegation has visited Israeli universities to collaborate in research and development, flagrantly ignoring these grave findings. These Canadian university administrations are giving tacit permission, whether intentionally or not, for the state of Israel to continue its persecution of Palestinians under its military occupation as well as Palestinians to whom it has extended a second-class citizenship.

It is also troubling that the trip was funded by the Centre for Israel and Jewish Affairs (CIJA), an advocacy group that has acted to the detriment of academic freedom and respect for universal human rights. Recently, CIJA facilitated blatant interference in a hiring process at the University of Toronto Faculty of Law, which led to the university’s censure by the Canadian Association of University Teachers (CAUT). The purpose of CIJA’s intervention was to stop the hiring of an academic whose work was critical of Israel’s occupation.

As public institutions, these Canadian universities are fully accountable to the academic community and the public for their scholarly activities and investments. Such accountability extends to students of Palestinian descent as well as their supporters, for whom the violation of human rights and rights to self-determination on the land to which Palestinians belong is intolerable.

The undersigned have several questions and grave concerns that need to be answered and addressed:

(1) Why was there no public announcement about the delegation before the trip, preventing the community from raising any concerns?

(2) What could justify this delegation’s willingness to accept a trip funded and organized by CIJA, an organization with a demonstrated history of attacking academic freedom in Canada, when university administrators have a duty to safeguard the academic freedom of their faculty and students, not undermine it?

For further inquiries, please contact the Coalition for Palestine at: [email protected]