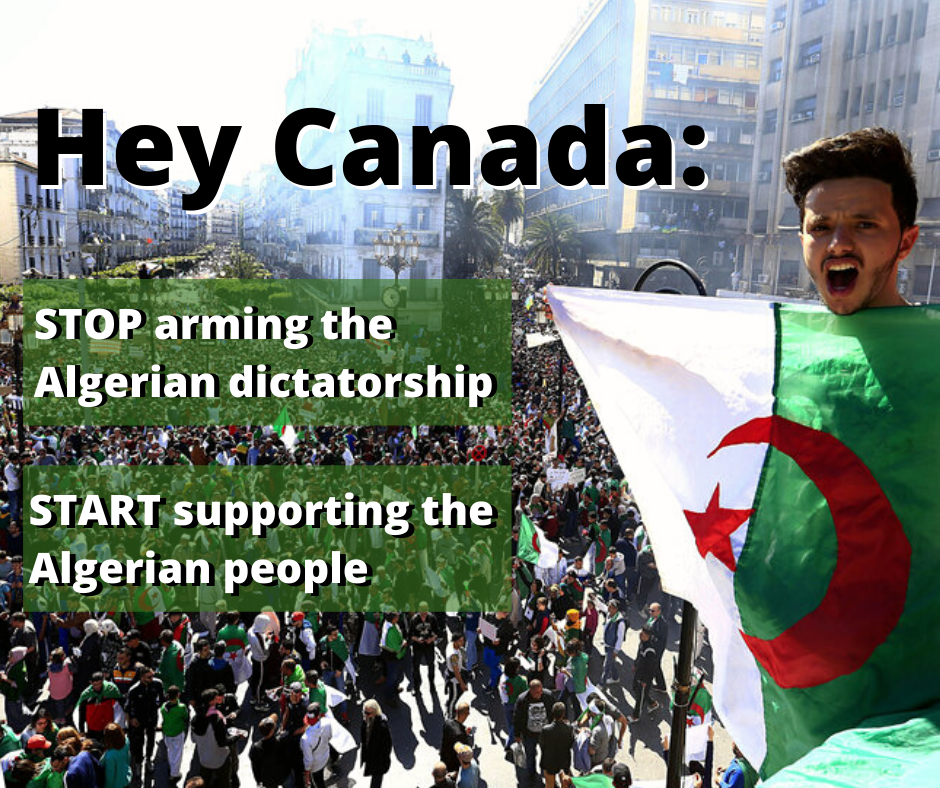 Since February, hundreds of thousands of Algerians have hit the streets each Friday and Tuesday, peacefully calling for an end to government corruption and fair and free democratic elections. The Algerian government's response has been brutal: arresting civilian protestors, political leaders, online activists and journalists for speaking out.

Please fill the fields below to email Trudeau and other Canadian political leaders.