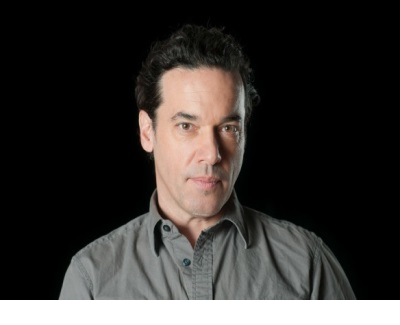 If you love either literature or justice, you’ll be gratified, and if you love both, this is an evening not to be missed!

The following writers will give brief readings of their published poetry or novels, or works in progress not yet published. Some may also be reading the poetry of Middle East writers: