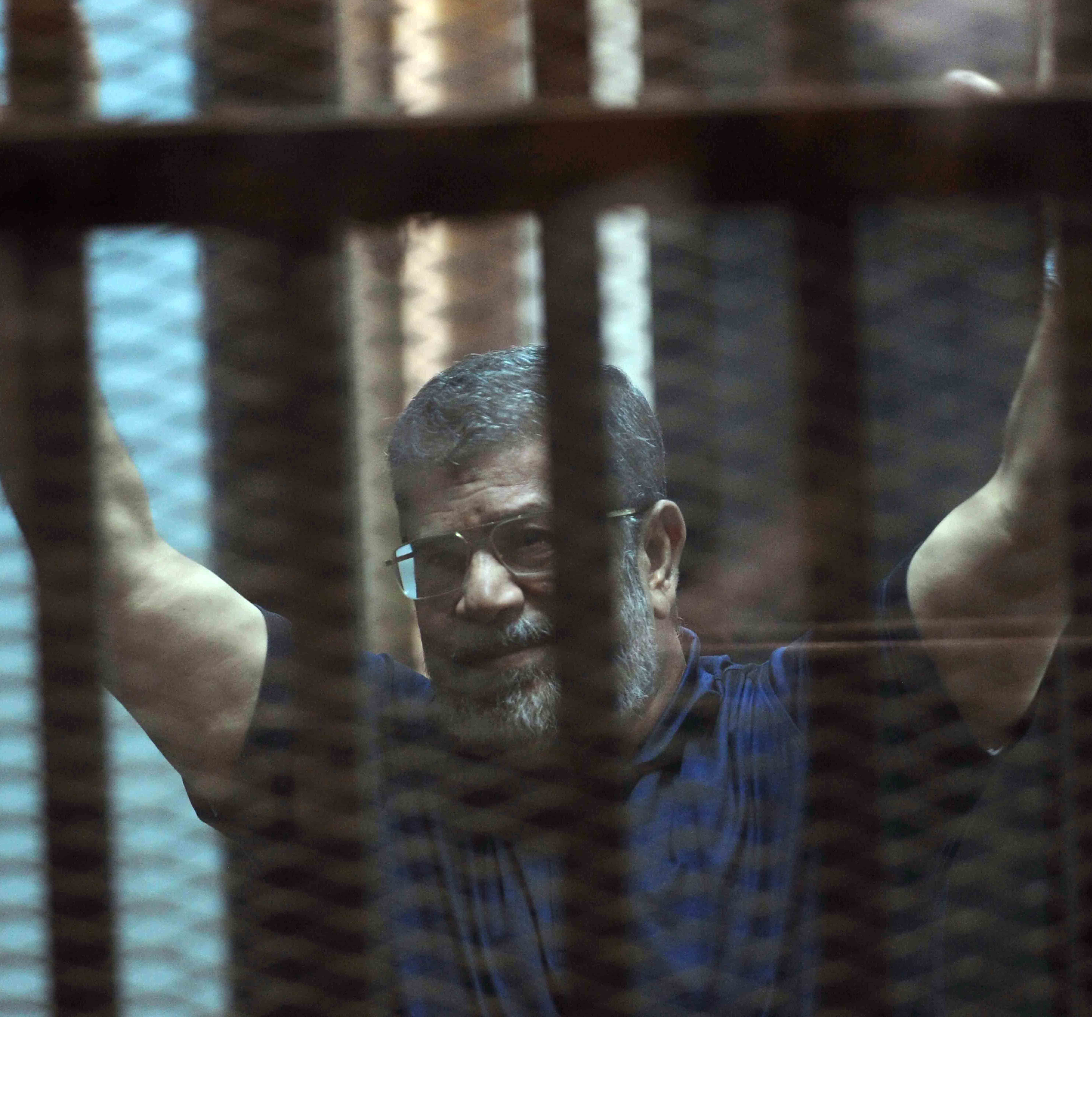 CJPME is pleased to publish the next of a 13 part election series analyzing the positions of Canada’s political parties. CJPME hopes that, by revealing what parties have said and done on key Middle East issues, Canadians will be better informed voters in the upcoming elections. Our next analysis studies each party’s position on Egypt's Widespread Human Rights Abuses.

While the Liberals were critical in the past of Egypt’s detention of Canadian citizens, since Trudeau’s election, the Liberal government has failed to speak out against any of Egypt’s human rights violations. Likewise, the Conservatives have continued to prioritize supposed “stability” over human rights, remaining tight-lipped on Egypt’s widespread abuses. The NDP is the sole party which has vocally condemned Egypt’s repression of civil liberties, mass detentions and executions, and use of torture. While in previous years the Greens have been vocal against Egypt’s detention of Canadian citizens, CJPME could find no statement on Egypt’s ongoing human rights abuses. Likewise, CJPME found no response from the Bloc Québécois.

In July 2013, a series of military-orchestrated events culminated in a military coup which ousted democratically-elected Egyptian President Mohamed Morsi and established General Abdel Fattah el-Sisi as President of Egypt in May 2014. Since el-Sisi ascended to power in Egypt, human rights organizations have documented a massive curtailment of civil rights and freedoms in Egypt. Hundreds of protestors were killed in the months following Morsi’s arrest, while many others were arrested and sentenced – sometimes to death – often in mass trials.[1]  Human Rights Watch (HRW) reported that the military repeatedly opened fire on protesters, killing over 1150. [2]

Under El-Sisi, Egypt has been criticized at the international level for widespread human rights abuses, including repressing freedom of speech and cracking-down on activists, journalists, and the LGBTQ community. Human Rights Watch further denounced the government’s security forces for their ‘’campaign of intimidation, violence, and arrests against political opponents, civil society activists, and many others” who have criticized the government.[3] According to Human Rights Watch, since 2013 at least 60,000 people have been arrested or charged by Egyptian authorities.[4] Political detainees have been reportedly tortured, subject to solitary confinement, severe beatings, electrocution, and psychological and sexual abuse[5]. Amnesty International has reported that at least 97 people have been executed in Egypt since 2014.[6] The Al Nadeem Centre for Torture Victims declared that in 2017 alone there were 1029 extrajudicial killings, 1274 forced disappearances, 347 cases of individual torture and 212 cases of collective maltreatment or torture.[7]

A disturbing number of Canadian citizens and permanent residents have been arbitrarily detained and subjected to severe human rights violations by El-Sisi's regime including Professor John Greyson, Dr. Tarek Loubani, journalist Mohamed Fahmy, Khaled Al-Qazzaz and other Canadians. Most recently, in February 2019, Canadian Yasser Ahmed Albaz arrived at the airport in Cairo, was deemed a “security risk,” and immediately detained by Egyptian authorities.[8]

Despite these atrocities, the Canadian government’s general response to El-Sisi’s human rights abuses has been to accept the status quo and adopt a posture of silence. Many Canadian citizens and civil society organizations have signed onto the Egyptian Canadian Coalition for Democracy’s (ECCD) letter demanding that Prime Minister Justin Trudeau break its silence and condemn Egypt’s brutal suppression of dissent.[9]

In 2015, when Justin Trudeau was first elected, there was hope that he would take a stronger position than Stephen Harper regarding Egypt’s human rights abuses. Trudeau had taken a principled position regarding Mohamed Fahmy’s case and had consistently urged the Conservative government at the time to demand that Egypt immediately release the Canadian citizen. Nevertheless, the Liberal government has since failed to condemn the detainment of other Canadians in Egypt.[10]

Meanwhile, the Trudeau government continues to sell weapons to the Egyptian government,[11] and fails to condemn the ongoing human rights crisis in Egypt.

Under Stephen Harper, the Conservative Party turned a blind eye to the Egyptian military government’s crimes. In fact, Harper’s Conservative government even seemed to step up its political and military support for el-Sisi following his military coup.

Under Andrew Scheer, the Conservative Party has been less overt in its support for el-Sisi’s crimes, opting to remain silent on this file. And while the Conservatives have been quick to condemn the violence perpetrated against Egypt’s minority Coptic Christian population, they have failed to condemn Egypt’s widespread civil and human rights violations.

The NDP has by far been the most vocal in its opposition to the human rights abuses in Egypt.

In a letter to Foreign Affairs Minister Chrystia Freeland in June 2018, NDP Foreign Affairs Critic Hélène Laverdière raised serious concerns about Canada’s non-response to the deteriorating human rights situation in Egypt.[12] Laverdière cited widespread and systemic use of torture by Egyptian authorities as well as the use of arbitrary arrests and enforced disappearances to silence political dissent. She urged the Minister to “break the deafening silence of the Canadian government on the situation in Egypt” and called on the Canadian government to “immediately express Canada’s objections to the human rights abuses perpetrated in that country.”[13]

In February 21,st 2019 the NDP released a statement condemning the execution of nine men in Egypt, who were sentenced to the death penalty after an unfair mass trial. The statement denounced these executions as a reflection of the “gross deterioration of the human rights situation in Egypt” and highlights the Egyptian government’s crackdown on human rights activists, journalists, members of the LGBTQ community, and those who publicly criticize Egypt's military dictatorship. The statement called on the Minister of Foreign Affairs to "exert pressure on Egyptian authorities to uphold human rights and the rule of law."[14]

Prior to the 2015 elections, like other parties, the Green Party issued several statements condemning Egypt’ arrests of Mohamed Fahmy,[15] Tarek Loubani, John Greyson, and other Canadian citizens.  CJPME could not find, however, any Green Party statements regarding the military coup that ousted democratically-elected President Mohamed Morsi from power, or any statement condemning the violent crackdown and human rights abuses that followed el-Sisi’s rise to power.

CJPME was unable to find statements from the Bloc regarding the Egyptian government’s violations of human rights.

[1] “According to Plan: The Rab’a Massacre and Mass Killings of Protesters in Egypt,” Human Rights Watch. August 2014.

[2] “According to Plan: The Rab’a Massacre and Mass Killings of Protesters in Egypt," Human Rights Watch. August 2014.