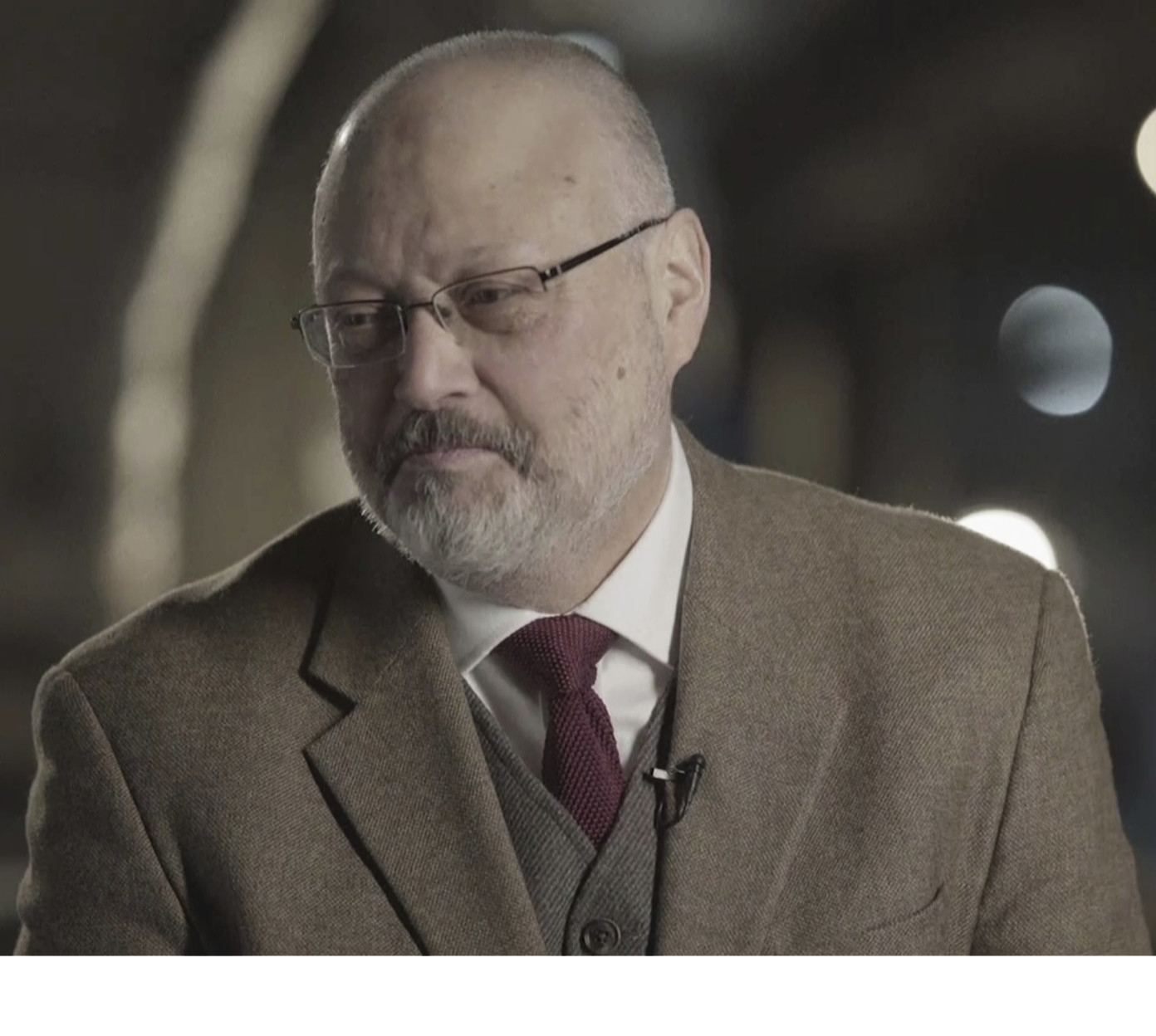 CJPME is pleased to publish the next of a 13 part election series analyzing the positions of Canada’s political parties. CJPME hopes that, by revealing what parties have said and done on key Middle East issues, Canadians will be better informed voters in the upcoming elections. Our next analysis studies each party’s position on Saudi HUman Rights Abuses.

Since 2015, the Liberal government has condemned Saudi Arabia’s human rights abuses on numerous occasions. However, the government has failed to make any concrete changes in its policy toward the Saudis.  Talk with no action earns the Liberals a barely passing grade.  The Conservative response, meanwhile, is even more disappointing as the party has actually criticized Canadian-led human rights interventions. The Conservatives have also repeatedly reiterated the need for Canada to maintain strong commercial and political ties with Saudi Arabia, despite its abuses.  For this, the Conservatives earn a failing grade.  Contrary to the Conservatives, the Bloc Québécois (BQ) have been quick to condemn Saudi human rights abuses. The Greens have also consistently condemned Saudi abuses, while calling for a complete arms embargo on Saudi Arabia. The NDP has been the most vocal in criticizing Saudi Arabia’s abuses and has continued to hold the government accountable for its arms sales to the Saudis.  As such three three parties received strong grades.

As a major oil exporter and regional power, Saudi Arabia remains key to Canadian foreign policy in the Middle East. The Kingdom has always been conservative, and maintaining diplomatic relationships with Saudi Arabia while enforcing uniform standards for human rights worldwide has been a challenge. With Mohammed bin Salman (MbS) as the de facto leader of Saudi Arabia,  incoming government will have to navigate Saudi Arabia’s domestic civil rights abuses, especially:

Domestic Human Rights Violations: Under Saudi law, the rights of women and minorities continue to be restricted. Some limited reforms have been enacted; for example, the Saudi government announced in August 2019 that it would be eliminating part of its male guardianship system, finally granting women the right to obtain passports.[1] Nonetheless, key aspects of the male guardianship system remain in place. Women still need permission of a male guardian to marry or divorce, and still require a male guardian to receive elective medical care. This is merely one example of the innumerable laws that make up Saudi Arabia’s prejudiced system. In addition to this gender-based repression, Saudi Arabia’s puritanical government also brutally persecutes religious minorities.[2] Meanwhile, activists, religious leaders and intellectuals who express opinions contrary to those of the monarchy are routinely jailed for indefinite periods. Punishments for all crimes tend to be draconian, with high rates of execution by beheading or stoning for non-violent crimes.[3]

Safety of Saudi Critics Abroad: In addition to continuing human rights abuses domestically, MbS has also targeted his critics internationally. Jamal Khashoggi, a Saudi journalist who was critical of MbS, was murdered and dismembered on direct orders from MbS in Saudi Arabia’s Istanbul consulate last year.[4] Though MbS has refused to take responsibility for Khashoggi’s murder, the ordeal sends a clear message to critics: the Saudi monarchy will not tolerate dissidence. Indeed, even residents of Canada have been targeted by Saudi surveillance, and it is not unfathomable that this overreach could escalate.[5]

Following Khashoggi’s murder, Trudeau publicly stated that he would examine the possibility of cancelling arms exports to Saudi Arabia.[7] In retrospect, the Liberals’ promise to review the arms deal seems to have been a way bury the issue in the wake of Khashoggi’s murder.

The Trudeau government has largely voiced its frustration with Saudi human rights abuses through tweets. Despite its willingness to condemn abuses, however, the government has maintained strong economic ties with the Kingdom. The Liberals fail to admit that these arms exports merely embolden and strengthen the Saudi regime.

Whereas the Harper government did occasionally condemn Saudi abuses or agitate for the release of activists, the Conservatives under Scheer have been largely silent on the issue of Saudi abuses. Under the Harper government, former Foreign Affairs Minister John Baird called for clemency for Raif Badawi, a jailed Saudi blogger whose wife and children are Canadian citizens. The Harper government also pushed privately for the activist’s release.[8] Despite these agitations, the Conservatives did not hesitate to negotiate a $15 billion-dollar arms deal with the Saudis.

After the gruesome details of the Khashoggi murder emerged in October 2018, Conservative leader Andrew Scheer opposed ending the Saudi arms deal. Instead, he proposed sanctioning Saudi Arabia by ceasing to import their oil. Such contradictory stances cast the authenticity of Scheer’s concern for Khashoggi in doubt.

In August 2019, the party’s Foreign Affairs Critic Erin O’Toole announced that if elected, the Conservatives would prioritize the restoration of ties with Saudi Arabia.[9] O’Toole has thus far promised to increase aid packages and commercial ties with the Saudi monarchy – despite its grave human rights abuses.

The NDP has been consistent in its support for international law and has repeatedly called for sanctions against Saudi human rights abuses. NDP leader Jagmeet Singh said that he would tear up the arms deal with Saudi Arabia if he were Prime Minister, and pointed out that there was enough justification to do so even before the Khashoggi murder.[10] For years, MP Hélène Laverdière campaigned against the Saudi arms deal, raising the issue in the House of Commons and in op-eds at least 28 times in 2018 alone. On the whole, the party has been consistent in its condemnation of the arms deal, and has repeatedly called for its cancellation. [11][12]

The NDP has also been consistent in its support for Saudi dissidents and activists. In January 2016, then-Foreign Affairs critic Hélène Laverdière released a statement condemning the arrest and detention of Saudi activist Samar Badawi.[13]

While the Bloc spoke out about Saudi human rights abuses several times prior to 2015, CJPME was unable to find many statements by the party or its leaders over the past four years.

Elizabeth May and the Greens have been clear from the outset that they oppose the sale of Canadian-made weapons to Saudi Arabia. The party has long called for an arms embargo on Saudi Arabia, far before the Khashoggi murder.[14] May also tweeted her support for Chrystia Freeland’s condemnation of Saudi human rights abuses in 2018, saying “We should have done more and cancelled tank sale long ago.”[15] The Greens have a long history of condemning Saudi abuses and have opposed the arms deal from the start.