CJPME Factsheet 9, published September, 2005: This Factsheet provides an overview of Israeli Colonies and Israeli Colonial Expansion highlighting that they function as a very deliberate way to seize control of Palestinian land and resources. The Factsheet also explains how colonies are an obstacle to peace but have not been adequately addressed by the international community. 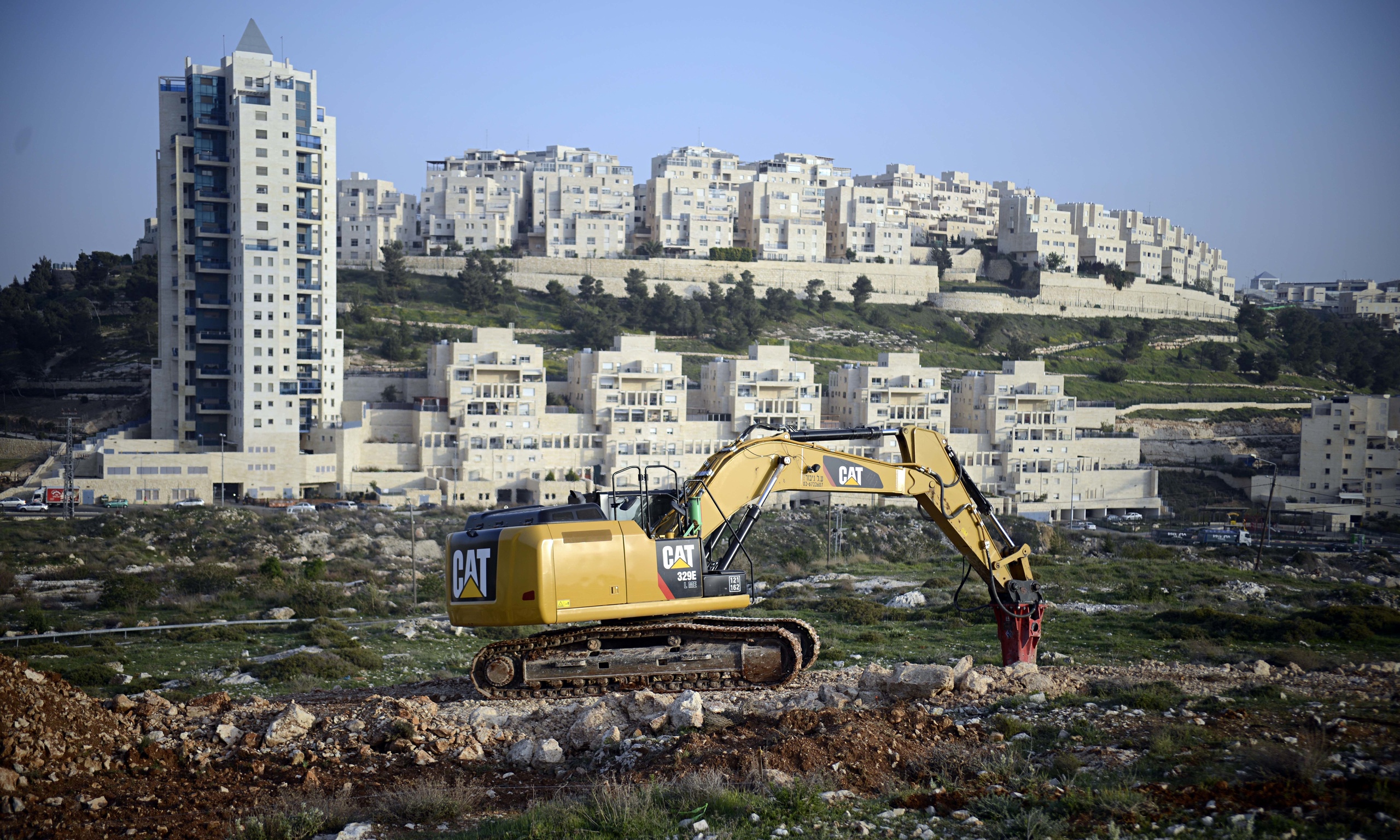 Factsheet Series No. 9, created: September 2005, Canadians for Justice and Peace in the Middle East
View factsheet in PDF format

“Settlements” are Jewish colonies built on Israeli-occupied land illegally confiscated from the Palestinians and Syrians. Since 1967, every Israeli government has invested significant resources in establishing and expanding the colonies in the OccupiedTerritories, both in terms of the area of land they occupy and population levels. The government has spent over $13.4 billion (CDN) on the colonies since 1967. Israeli military expenditure on colonies is an additional $268 million per year.

Colonies are Obstacles to Peace

Although a small number of the 100+ outposts (non government sanctioned colonies) were dismantled in accordance with Roadmap, 60+ new ones have sprung up to replace them since Sharon came to power.

Israel maintains that colonies are only expanding to allow for natural population growth. Even this kind of expansion is illegal according to international law. The Roadmap calls for a total freeze, but Israel had a special understanding with the US that natural growth would be tolerated.

However, figures estimate that:

Therefore, over 80 per cent of colony growth is superfluous to the national average growth. Colony expansion cannot be justified on this basis. (FMEP)

Since 1967, Israel has expropriated Palestinian and Syrian land for colonies, for the infrastructure serving them and for the security system to protect them.

Many colonies are built in the heart of Palestinian areas, e.g. in Hebron, where 30,000+ Palestinians live under daily restrictions due to some 400 colonists.

Israel breaches international law by exploiting natural resources in the OccupiedTerritories. Colonies are built in locations to maximize access to water.