CJPME Factsheet 12, published December, 2005: This Factsheet provides background information on Hamas--it's origins, it's platform and the reasons why it won the 2006 elections and how Western Governments should react to this victory 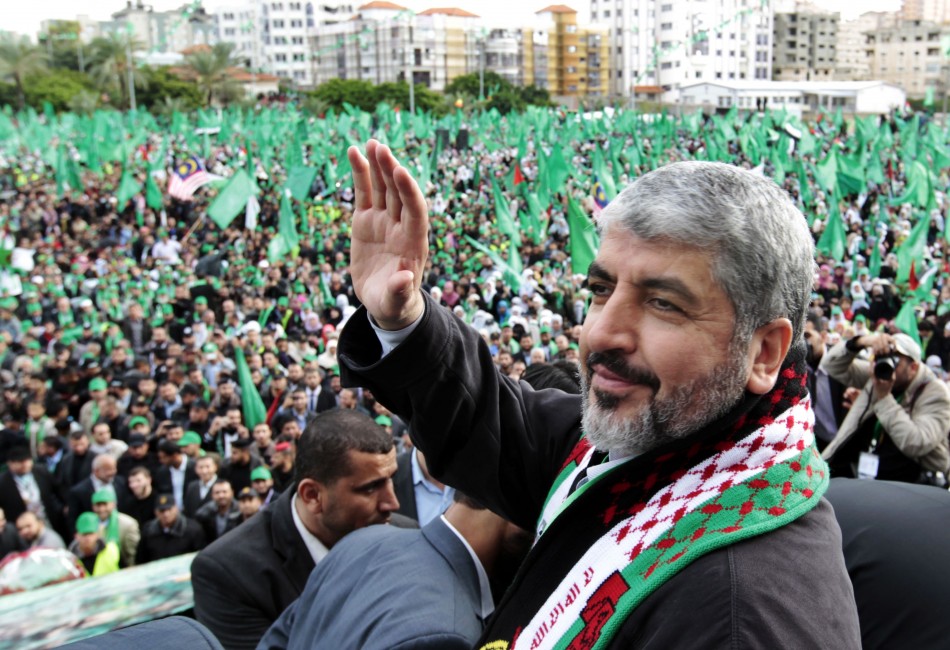 Hamas and the 2006 Palestinian Elections

Factsheet Series No. 12, created: February 2006, Canadians for Justice and Peace in the Middle East
View factsheet in PDF format

Hamas won the January 25, 2006 elections in Palestine, winning 42.9 % of the vote (with 77 percent voter turnout), giving it a parliamentary majority with 74 of the 132 seats.  This signals a major turning point in Palestinian politics, overturning 40 years of domination by the rival Fatah party.  Nevertheless, the election dynamics in Palestine have similarities to those in other countries – including Canada – and historical lessons provide solid guidance to world leaders wondering how to work with the new Hamas-led Palestinian government.

What is Hamas, and where did it come from?

Hamas (acronym of Harakat al-Muqawama al-Islamiyya – literally "Islamic Resistance Movement" and Arabic for “zeal”) began operating in early 1988 after the start of the first Intifada in 1987.  Sheik Ahmed Yassin, with previous experience with the Muslim Brotherhood in Egypt, founded Hamas and led it until he was assassinated by Israel in March 2004.  His successor, Abdel Aziz al-Rantissi was also assassinated by Israel one month later, in April, 2004.  Since Rantissi’s assassination, Hamas has secretly selected its leadership, fearing any leader would be assassinated if his identity were made public.

Hamas’ long-time spokesperson is Ismail Haniyeh, a moderate and pragmatic leader who was chosen as the new Palestinian prime minister, has had the job of managing Hamas' image through its various phases and in its various capacities.

What does Hamas believe, and what does it stand for?

An Islamic party, Hamas is ideologically opposed to the existence of Israel and has denounced the 1993 Oslo Accords, considering them the foundation of a failed diplomatic process, and a betrayal of God's will.  However, in 2004, Hamas unilaterally began a 1 year truce with Israel, in exchange for an anticipated Israeli withdrawal from the OccupiedPalestinianTerritories (OPT), thus accepting de facto Israel’s existence as defined by the Green Line, i.e. the 1967 borders.

The 1988 Hamas Covenant states that the organization's goal is to "raise the banner of God over every inch of Palestine."  However, it is important to note that Hamas’ 2006 election manifesto dropped any mention of the destruction of Israel, stating ambiguously instead that it wanted to contribute to "the establishment of an independent state whose capital is Jerusalem.”

It is important to note the findings of a survey conducted by the Ramallah-based Near East Consulting Institute in the aftermath of Hamas’ victory at the Polls.  The survey found that nearly three quarters of Palestinians want the newly elected Hamas movement to drop its call for the destruction of Israel.  The Survey also found that 77% of Hamas’ voters wanted a settlement with Israel.

Why did Hamas win in the 2006 Elections?

Palestinian voters have the same concerns as Canadian voters: low tolerance of corruption; a desire for change; a desire for good government services and accountability; hope for a new future.  The following paragraphs capture these concerns in the Palestinian context:

Desperation in the face of an increasingly oppressive Israeli occupation.  Despite the attention given to the Middle East diplomatic process, life on the ground held little promise of hope: the illegal Israeli occupation continued unabated, reflected in continued land confiscation, Israeli colony growth, home demolitions, and construction of Israel’s Apartheid Wall.  The Wall, winding across Palestinian land, suggests that Israel envisioned a Palestinian “state” made up of multiple disconnected cantons.  Palestinians were painfully aware that less than 18 percent of the West Bank was ever actually returned to them at the best of times since Oslo.  In fact, this less than 18% was not even retuned whole – it was divided into dozens of disconnected fragments of territory.

Impatience with the corruption of the current regime.  Since the mid-1990s, Fatah had earned a reputation as a considerably corrupt, divisive, and unresponsive governing authority.  Many Palestinians indicated that that despite voting for Hamas, they did not support Hamas’ Islamic platform or its focus on violent resistance.  In fact, Palestinian Polls show that fewer than 3% of the Palestinians living in the OccupiedTerritories actually support Hamas’ objective of creating an Islamic state in historic Palestine.  Palestinians voted for Hamas because they wanted change and reform in a dysfunctional system.

Hope for a new government focused on improving lives.  In the face of unending economic hardship, Hamas' social programs (assisting schools, hospitals, youth programs, orphanages, struggling families, and similar causes) provided the promise of aid and comfort sought by many Palestinians.  For example, in Qalqiliya, where Hamas won in last June’s municipal elections, the Hamas city council has paid off the city's debt, balanced its budget, raised salaries and begun rebuilding roads.

Disillusionment caused by Fatah’s inability to win any concession.   Israel unwittingly gave rise to Hamas by undermining the Palestinian Authority and refusing to engage with it in meaningful negotiations. One example is the unilateral nature of the withdrawal from Gaza.  Many Palestinians saw this as a sign that Israel was no longer talking to former prime minister Mahmoud Abbas, and that perhaps it was indeed Hamas that had ultimately triggered the withdrawal.

Cynicism with the diplomatic process and international mechanisms for change.  Abbas and Fatah, who had for years adopted a stance of non-violence toward Israel, had received little tangible political support from the US and its satellites.  In 2004, President Bush recognized Israeli colonies in the OPT as permanent, and the US did not support the International Court of Justice’s scathing decision against Israel’s Apartheid Wall.  In addition, for years, while condemning Palestinian terrorist activity, the US has done nothing to stop Israeli state-sponsored terrorism in its occupation of Palestine.

How should Western governments react to Hamas’ victory?

The West should engage with Hamas as the elected Palestinian government for several reasons:

The West must respect the democratic process:  By not recognising Hamas’ legitimacy, Western governments stand the risk of severely undermining their global campaign for democracy while further increasing the alienation of the Palestinians.  Showing contempt for Palestinian elected democratic institutions will demonstrate manipulative disrespect for Palestinians.

The West must remember the lessons of history in the Middle East. E.g. Ascending to power in Israel in 1977, the Israeli Likud party – which carried out the Gaza withdrawal in 2005 – had its roots in the Jewish terrorism movement during the British Mandate period; Israeli prime ministers Menachem Begin and Yitzhak Shamir both served actively in this movement.  Similarly, Yassir Arafat and the PLO were long dismissed because of their ideology by the West before becoming partner to the 1993 Oslo Accords.

Working with Hamas will ultimately help it to tone down its rhetoric.  As mentioned above, at least two thirds of Hamas’ constituents do not support its ideological position vis-à-vis Israel.  If the West refuses to engage with Hamas, it gives Hamas no reason to moderate its positions and ideology.

Hamas should be encouraged to maintain its unilateral truce.  Encouraging Hamas to refrain from violence – specifically its 2004 unilateral truce – in parallel with concrete diplomatic and territorial concessions by Israel and the West, will help Hamas to see the benefit of moderating its message.