CJPME Factsheet 39, published May 2008: On March 23, 2008, Canada’s Minister of Public Safety, Stockwell Day, and Israel’s Minister of Public Security signed a Declaration of Intent to “enhance cooperation in the area of public safety.”  While this declaration builds on existing cooperation between Canada and Israel on security-related matters, the formality of this declaration bring a new level of significance and importance to the sharing.

Factsheet Series No. 39, created: May 2008, Canadians for Justice and Peace in the Middle East
View factsheet in PDF format 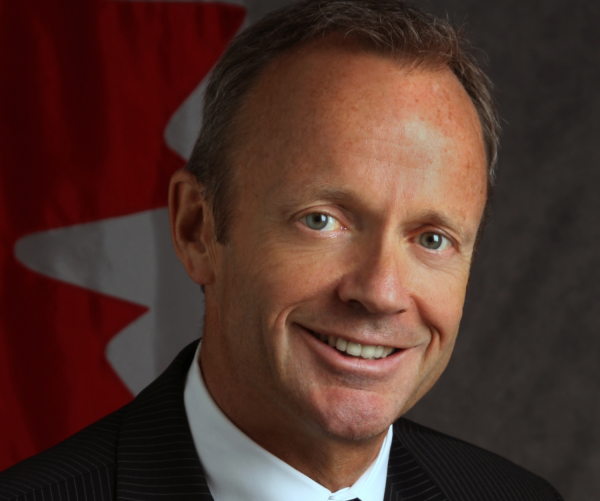 What are the terms of the “Public Safety” Cooperation?

The Declaration of Intent [2] signed in March, 2008, targets cooperation in a number of areas, citing: 1) Border management and security, including biometric applications; 2) Correctional services and prisons; 3) Crime prevention; 4) Critical infrastructure protection; 5) Emergency management; 6) Illegal immigration; 7) Law enforcement cooperation; 8) Money laundering; 9) Organized crime; 10) Terrorist financing; and 11) Trafficking in persons. The Declaration clarifies that cooperation in these areas would be to meet a number of “objectives,” among them, to 2:

Why did the Canadian government pursue this Declaration?

While Canada and the West have been focusing on issues of “internal security” since Sept. 11, 2001, the logic of pursuing such an agreement with Israel per se is not clear.  In his statement to the media [3] at the signing of the Declaration, Canada’s Minister of Public Safety simply talked of the desire to increase the level of cooperation between Canada and Israel, and did not explain why Israel was a strategic partner in this respect for Canada.  Indeed, media coverage of the Declaration was limited, and representatives of the opposition parties in Parliament said they knew very little about the agreement at its signing.[4]  In fact, the agreement may have been positioned as a “Declaration of Intent” rather than an “International Treaty,” to avoid the parliamentary scrutiny that the latter may have required.

What are some of the paradoxes of this Declaration?

Assuming that the Canadian government still promotes international law and human rights, there are a number of reasons why it is puzzling that Canada would pursue this type of agreement with an international player such as Israel.  Canada and Israel are very different democracies, such that an agreement on “public safety” between the two countries is quite paradoxical.  Examples of these paradoxes are supported by the exhaustive findings of Israeli and/or international human rights organizations:

What should be the key concerns for Canadians with this Declaration?

In addition to the differences between Canada and Israel in terms of respect for human and civil rights, there are a number of other areas where Canadians should rightly challenge the wisdom of this public safety agreement.

[2]  “Declaration of Intent Between the Department of Public Safety and Emergency Preparedness of Canada and the Ministry of Public Security of the Government of the State of Israel,” Public Safety Canada, March 23, 2008

[5]  See for example “Absolute Prohibition: The Torture and Ill-Treatment of Palestinian detainees,” B’Tselem and HaMoked, May, 2007

[9]  For a full discussion with references, see CJPME’s factsheet: “Torture and Abusive Detention in Israel,” May, 2008

[11]  For some decades, some apologists for Israel sought to argue that Israel was not occupying the PalestinianTerritories.  However, in 2001, the signatories to the Fourth Geneva Convention unanimously agreed that these laws of occupation applied.