The Blockade of Gaza 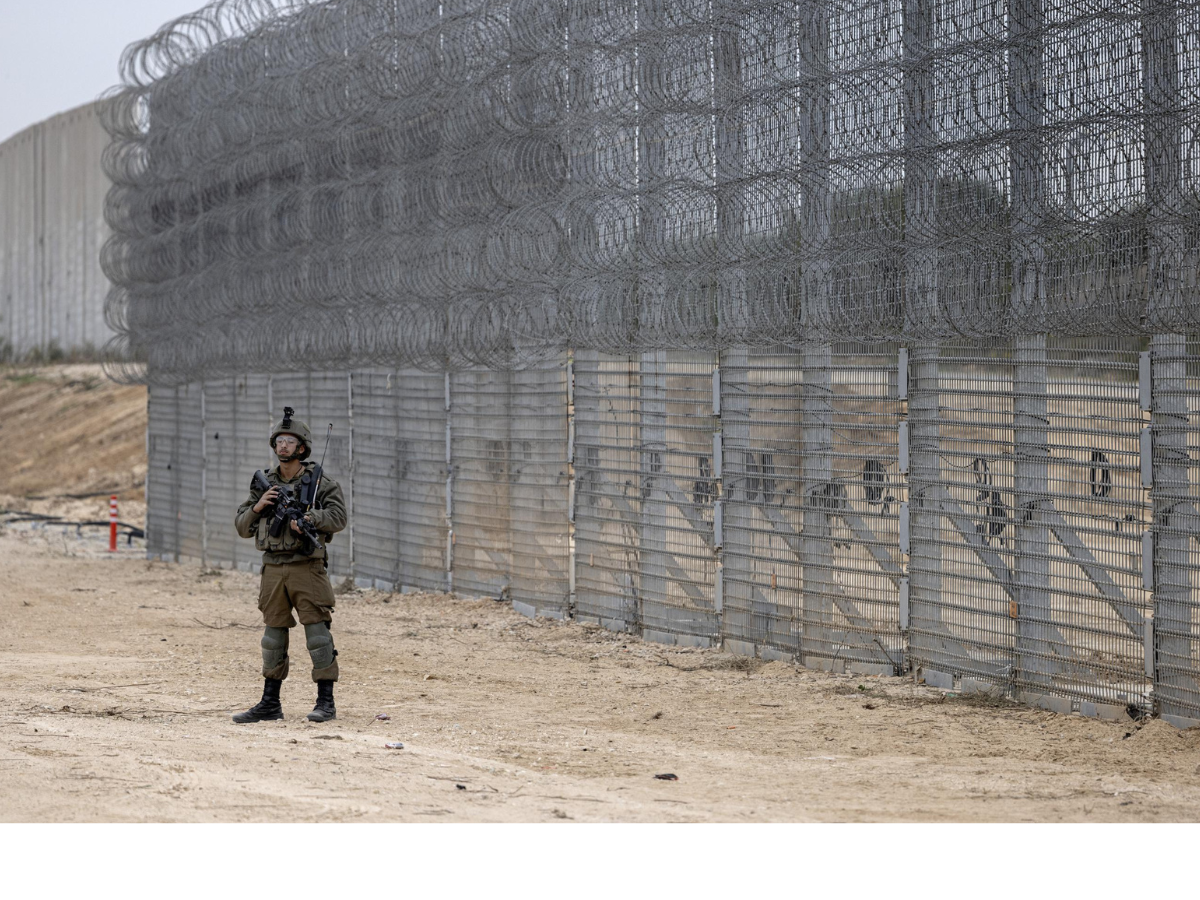 CJPME Factsheet No. 230, published August 2022: This factsheet addresses why there is currently a blockade on Gaza and goes into depth as why Israel is imposing this blockade. It discusses restrictions enforced under the blockade, such as simple everyday goods and materials. It furthermore examines the restrictions over travel, whether the blockade is illegal or not, and if Canada supports it.

Who is blockading Gaza and why?

In June 2007, Israel imposed a land, sea, and air blockade on the Gaza Strip. This was a severe intensification of restrictions on movement which Israel had started to impose on Gaza in 1991.[i] Israel controls Gaza’s airspace and surrounding waters, as well as two out of the three border crossing points (the third is controlled by Egypt).

Israel’s decision to impose a blockade on Gaza followed two important events: Israel’s evacuation of its settlements from Gaza in 2005, and the rise to power of Hamas following the Palestinian parliamentary elections of 2006. Israel claims that the blockade is necessary to protect Israeli citizens from terrorism and to prevent goods from entering Gaza which it says could be used for terrorism purposes. However, the blockade has clear political objectives: an Israeli document leaked in 2010 described the closure as a form of “‘economic warfare” intended to weaken Hamas, rather than having security objectives.[ii] In 2006, senior advisor to then-Prime Minister Ehud Olmert, Dov Weisglass, explained that the goal of economic sanctions on Gaza were to hurt Hamas by putting the people of Gaza "on a diet, but not to make them die of hunger.”[iii]

Egypt controls the Rafah border crossing, and has cooperated with Israel to maintain the blockade since 2007, often imposing arbitrary closures. Egypt’s restrictions were particularly tight for several years after 2013, when the border was mostly closed and Egypt refused entry to foreign and Palestinian human rights workers.[iv]

What goods are restricted under the blockade?

Israel restricts the importation of goods and materials which it defines as “dual civilian-military use,” which it claims could be used for terrorism purposes. However, many of the restricted items have included ordinary civilian items, such as gas for soft drinks, fresh meat, cement, wood, ropes for fishing, fishing rods, notebooks, newspapers, industrial salt, and more.[v]

In fact, many of these restricted goods can be considered essential. For example, cement and wood are necessary for constructing infrastructure, including rebuilding after Israeli military attacks. Fishing rods and ropes are needed in a region where about 35,000 Palestinians depend on fish as their main source of income.[vi]

Blockade restrictions affect every aspect of life in Gaza. The shortage of cranes and heavy equipment causes delays in construction. The delays in medical equipment, water pipes, and smoke detectors, have significant implications for human health, and the lack of construction materials to maintain sewage infrastructure has caused Gaza’s water supply to be mostly undrinkable. There’s a severe shortage of fuel and cooking gas affecting hospitals, homes, and businesses.[vii] As of June 2022, fishermen were prevented from accessing 50% of the fishing waters allocated to them under the Oslo Accords.[viii]

Does the blockade also restrict travel by people? How?

The Israeli authorities have full control over all crossings between Gaza and Israel, and restrict access of Gaza residents to the West Bank, East Jerusalem, and Israel.[ix] Effectively, most Palestinians are banned from leaving Gaza through Israel’s borders, even if they are not considered a security risk. However, a tiny minority of Palestinians are eligible to apply for an Israeli-issued exit permit: these categories include day laborers, patients seeking medical treatment at Israeli hospitals, and aid workers.[x] However, as of June 2022 Israeli authorities had effectively approved only 64% of permits to seek medical treatment outside Gaza.[xi] In one tragic instance, a 19-month-old girl died while waiting 5 months for Israel’s permission to seek medical care in Jerusalem.[xii]

Entry into Gaza is also restricted, requiring a Gaza Identity Card (which is given to anyone born inside Gaza). However, those who hold a Gaza ID still cannot exit Gaza without a permit. For the most part, the only visitors who can apply to enter Gaza are employees of UNRWA (the UN agency for Palestinian refugees) and West Bank residents who have 1st-degree relatives in Gaza, but this can be extremely difficult. In one case, reporters met with a West Bank resident who was repeatedly refused by Israeli authorities to visit his wife and children who had been residing in Gaza for over a decade.[xiii] Even for those who gain permission, entry into Gaza is a long and exhausting process that can sometimes take days, and visitors risk being trapped in Gaza for months if Israel suddenly closes the border without notice.[xiv]

Palestinians wanting to leave Gaza via Egypt can apply for a visa with the local Palestinian authorities, but significant restrictions on movement still exist and it can take months to be approved for a visa. Those approved for travel have to go through the Sinai desert, which often includes multiple checkpoints controlled by the Egyptian military and can take several days.[xv]

Is the blockade of Gaza legal?

Israel’s blockade on Gaza is a “denial of basic human rights in contravention of international law and amounts to collective punishment,” according to the United Nations Office for the Coordination of Humanitarian Affairs in Occupied Palestinian Territory.[xvi] Under Article 33 of the Fourth Geneva Convention, “No protected person may be punished [by an occupying power] for an offense he or she has not personally committed.”[xvii]

Similarly, in 2011, a UN panel of human rights experts concluded that Israel’s blockade of Gaza amounted to the collective punishment of the people of Gaza, and therefore is a “flagrant contravention of international human rights and humanitarian law.” The panel argued that the blockade had significant negative impacts on the right of Gazans to adequate food, water, and health, and demanded that Israel end the blockade immediately.[xviii]

Does Canada support the blockade of Gaza?

Canada does not have a clear public position on Israel’s blockade of Gaza, and does not mention it on the government website.[xix] Canada’s failure to condemn the blockade nor hold Israel accountable for its violations of international law contributes to a growing sense of Israeli impunity.[xx]

In 2021, Canada committed to sending $25 million in humanitarian aid to Gaza and the West Bank, following Israel’s military offensive on Gaza.[xxi] However, this is less than the $26 million in military exports that Canada approved to Israel in the same year,[xxii] which helps to maintain Israel’s blockade and perpetuates the humanitarian crisis.

[iv] Human Rights Watch, “Unwilling or Unable: Israeli Restrictions on Access to and from Gaza for Human Rights Workers,” April 2, 2017.

[xiii] Athar Barghouti, “All you need to know about Identification Cards in Palestine,” Welcome to Palestine, May 30, 2017.

[xiv] Human Rights Watch, “Unwilling or Unable: Israeli Restrictions on Access to and from Gaza for Human Rights Workers,” April 2, 2017.

[xx] Canadians for Justice and Peace in the Middle East (CJPME), “Position Paper: Canada, Israel and the Blockade of Gaza,” July 7, 2010.