Letter to Minister Hussen: Don't Force Grantees to Sign Away the Right to Criticize Israel 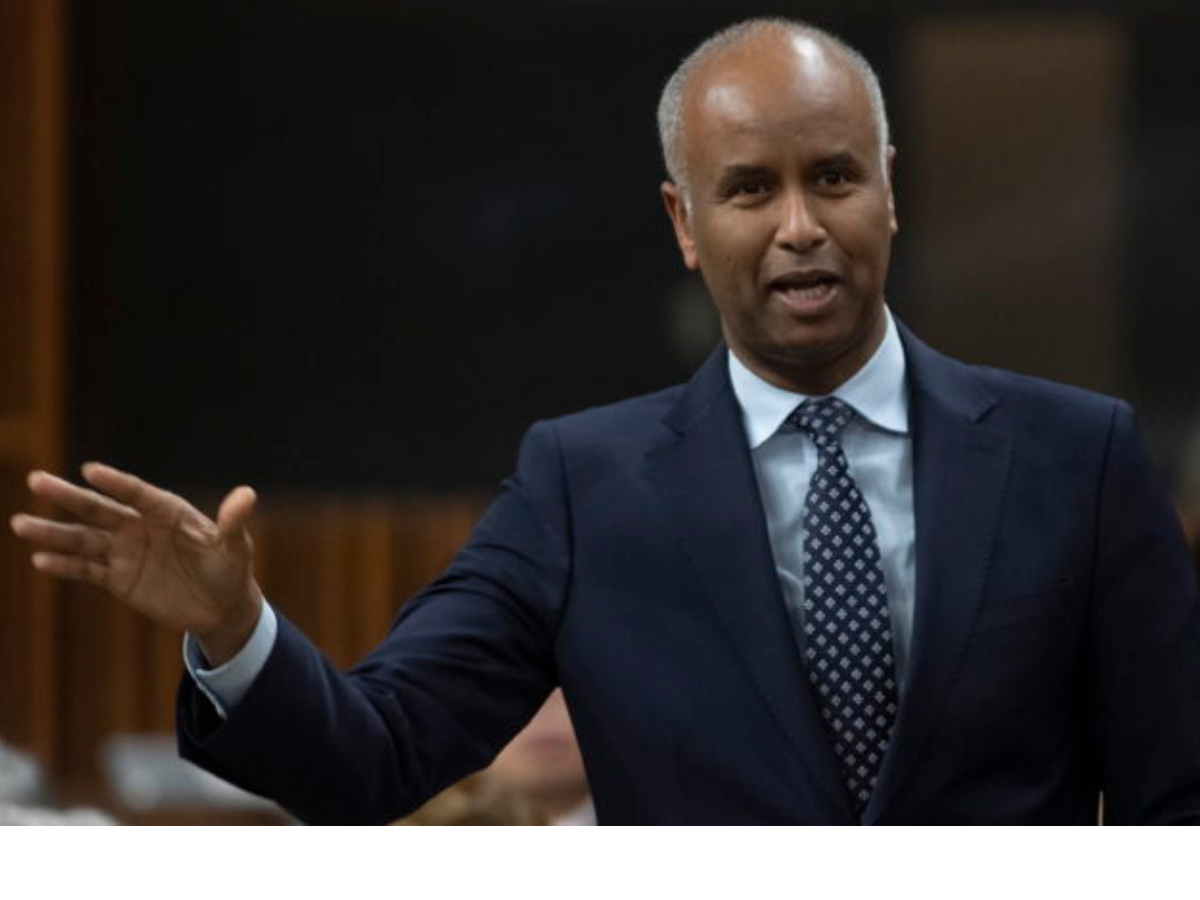 Montreal, October 17, 2022 - CJPME sent a letter to Ahmed Hussen, Minister of Diversity, Inclusion and Youth, with concerns about the possibility that Canada Heritage may force third-party grantees to sign an attestation form in support of IHRA in order to receive government funding. This poses a serious threat to free expression and may amount to a violation of charter rights. Read the full letter below, or click here to download a PDF version.

I’m writing to you on behalf of Canadians for Justice and Peace in the Middle East (CJPME), a national Canadian organization whose mission is to empower Canadians of all backgrounds to promote justice, development and peace in the Middle East. Founded in 2004, more than 200,000 people across Canada have been involved in our work and campaigns in recent years. In addition to our foreign policy and human rights work, we also work on domestic issues of discrimination against Canadians of the Middle East or Muslim origin.

My organization is concerned about reports that Canadian Heritage intends to introduce an attestation form for third-party grantees which may force them to express support for the IHRA definition of antisemitism as a condition of receiving funding. We fully agree that it is important for grantees to be held accountable for all forms of hate and discrimination, including antisemitism, Islamophobia, anti-Indigenous and anti-Palestinian racism. Nevertheless, the IHRA definition conflates criticism of Israel with antisemitism, and is already being used to shut down and censor legitimate forms of political expression about Israel and Palestine.

As such, my organization and I formally request that this proposed requirement of attesting support for the IHRA definition be rejected.

Forcing third-party grantees to attest to supporting IHRA would almost certainly limit their right to speak about Israel’s racist practices against Palestinians, amounting to a severe restriction of their liberties. This is because several of the examples listed on the IHRA website refer to criticism of the State of Israel and Zionism, rather than racism and discrimination against Jews as a group. For example, one of IHRA’s examples of antisemitism is “Denying the Jewish people their right to self-determination, e.g., by claiming that the existence of a State of Israel is a racist endeavor.” However, Israel has many policies and practices against the Palestinians which can be accurately described as racist. These practices have been identified as “apartheid,” according to leading Israeli and Palestinian human rights organizations, as well as Human Rights Watch and Amnesty International. Many supporters of IHRA wish to use this definition in a way that labels these human rights groups as antisemitic and therefore shut down their criticism.

We are not alone in our concerns about the IHRA definition and the threat it poses to free expression. Many Jewish groups have spoken against the IHRA definition and have recommended more substantive and less controversial definitions of antisemitism, which do not infringe upon the rights of Palestinians. In Canada, these groups include Independent Jewish Voices Canada (IJV) and the Jewish Faculty Network. Many other Canadian civil society organizations have also rejected IHRA, including the Canadian Association of University Teachers, the Canadian Labour Congress, the Canadian Federation of Students, the BC Civil Liberties Association, and more than 600 academics.

This is not a merely hypothetical concern, as there are many examples of human rights organizations being unjustly accused of violating IHRA simply due to their monitoring and analysis of Israel’s human rights violations against Palestinians. For example, pro-Israel lobby group NGO Monitor has unjustly accused Kairos Canada and the United Church of Canada of violating IHRA for working with Palestinian partners on the ground, including Wi’am: The Palestinian Conflict Transformation Center, which had joined a 2005 statement from Palestinian civil society in support of boycotting Israel. Just this year, NGO Monitor accused Amnesty International of violating IHRA over its 280-page report which concluded that Israel is practicing apartheid against the Palestinians, which is a specific crime under international law. NGO Monitor is weaponizing IHRA against these respected organizations by accusing them of violating IHRA standards in the course of their legitimate international development and human rights work, and is using these false claims to campaign for the cancellation of their government funding.

It would be highly inappropriate for a government body which opposes racism to limit the right of grantees to speak about the racist policies of one government in particular: Israel. This would codify an ‘exception’ for Israel and Palestine when it comes to government-funded anti-racism work in Canada, and such a restriction may even amount to a violation of the charter right to free expression. This threat is particularly acute for Canadians of Palestinian, Arab or Muslim origin, who may lose their very right to discuss their own personal experiences and family histories of racism and dispossession as a result of the actions of the Israeli government.

Please respond to confirm that no such attestation to IHRA will be mandated by Canadian Heritage, and that IHRA will not otherwise be used to silence legitimate political expression about Israel’s human rights abuses. I look forward to hearing from you regarding this matter.