Middle East policy should be focus in upcoming federal elections 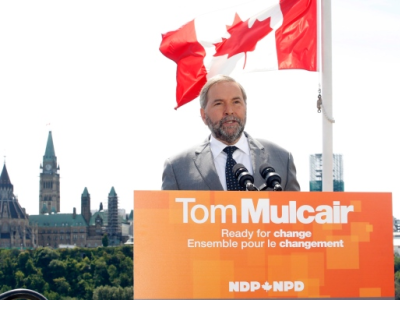 Montreal, August 3, 2015  — Canadians for Justice and Peace in the Middle East (CJPME) calls on Canadian political parties to prioritize Middle East policy during the upcoming election campaign.  Especially over the past few years, the Middle East has become extremely dynamic and marred by conflict, and Canada’s interaction with the region will have repercussions for years to come. CJPME calls for Canadian politicians to take a step back, rethink our approach to the Middle East, and share their ideas with Canadians.

The Harper government has taken bold positions on a number of Middle East issues in recent years: some of which have left Canada standing virtually alone on the international stage, and some which have received blunt criticism at home.  In addition to the Harper government’s controversial “blind support” for Israel over the years, Ottawa has also taken a “business as usual” approach with Egypt’s increasingly repressive military junta. Earlier this year, for some reason, Canada also helped block a UN plan to rid the Middle East of nuclear weapons, an outcome that was met with widespread international disappointment. Perhaps equally alarming, Canadian armed forces without clear objectives or a clear mandate are currently conducting airstrikes targeting the Islamic State (IS) in both Iraq and Syria. These controversial stances are just the tip of the iceberg in this ever more volatile region of the world.

“Canada and the West have followed a course in the Middle East these past few decades which has led us down a rat hole,” asserted Thomas Woodley, President of CJPME. “Canada must rethink the impact of its current military involvement, and its tendency to apply double standards to the region,” continued Woodley.  CJPME has long stressed the need for long-term humanitarian and developmental assistance and an emphasis on human rights as a way to instill lasting peace and well-being to the populations of the Middle East.

CJPME believes that Canadians have tired of the continuing unrest in the Middle East, and their country’s apparent failure to play a positive or constructive role in the region.  “These types of questions must enter the public debate as we prepare to vote; Canadians want to see what each party will propose as a way forward for Canada and the Middle East,” concludes Woodley.