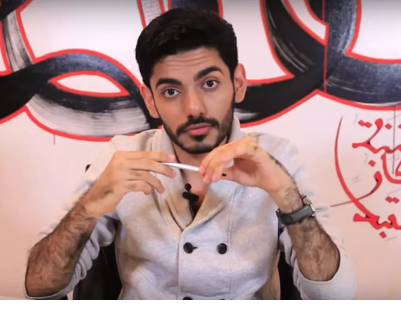 Last week, Saudi authorities arrested the friends and family of Omar Abdulaziz, a Montreal-based Saudi political activist. Since receiving asylum by Canada in 2014, Abdulaziz has repeatedly criticized Saudi human rights abuses, the policies of the ruling family, and Saudi war crimes in Yemen. According to Abdulaziz, his friends and family have no history of political activity; he claims that Saudi forces carried out these arrests simply to blackmail him into stopping his online criticism of the Kingdom. CJPME President Thomas Woodley insisted, “Omar Abdulaziz’s story shows us that the Saudi monarchy will stop at nothing to silence dissent and dissuade criticism.”

CJPME points out that while Western media often portrays Saudi Arabia’s relatively new leader – Muhammad bin Salman (MbS) – as an open-minded reformist, MbS continues a tradition of repressive policies in the Kingdom. Domestically under MbS, arrests of human rights activists continue to be prevalent; in fact, since MbS rose to power, every member of the Saudi Association for Political and Civil Rights has been jailed. Internationally, MbS’s behaviour can only be described as aggressive and impulsive. Over the past year, MbS has carried out deadly airstrikes on civilians in Yemen, launched a questionable blockade against Qatar and angrily imposed sanctions on Canada – to name a few.

Throughout the past month, the Canadian media has been consumed by the Saudi-Canadian spat that erupted after Canadian Foreign Affairs Minister Chrystia Freeland criticized Saudi Arabia’s arrests of female human rights activists. Saudi Arabia launched a series of retaliatory actions against Canada, such as withdrawing the Saudi ambassador, cancelling Saudi flights to Canada, and recalling Saudi students studying in Canada. CJPME has argued that Saudi sanctions will have the worst impact on Saudi students themselves, who now face uncertainty as their lives and educations are interrupted. However, from Omar Abdulaziz’s testimony, we see that Saudi Arabia will not only put its own students on the line to silence criticism but will also persecute the families and friends of those who dare to speak out against the regime. CJPME urges the Canadian government to take Saudi Arabia’s appalling human rights record seriously in its dealings with the Kingdom.