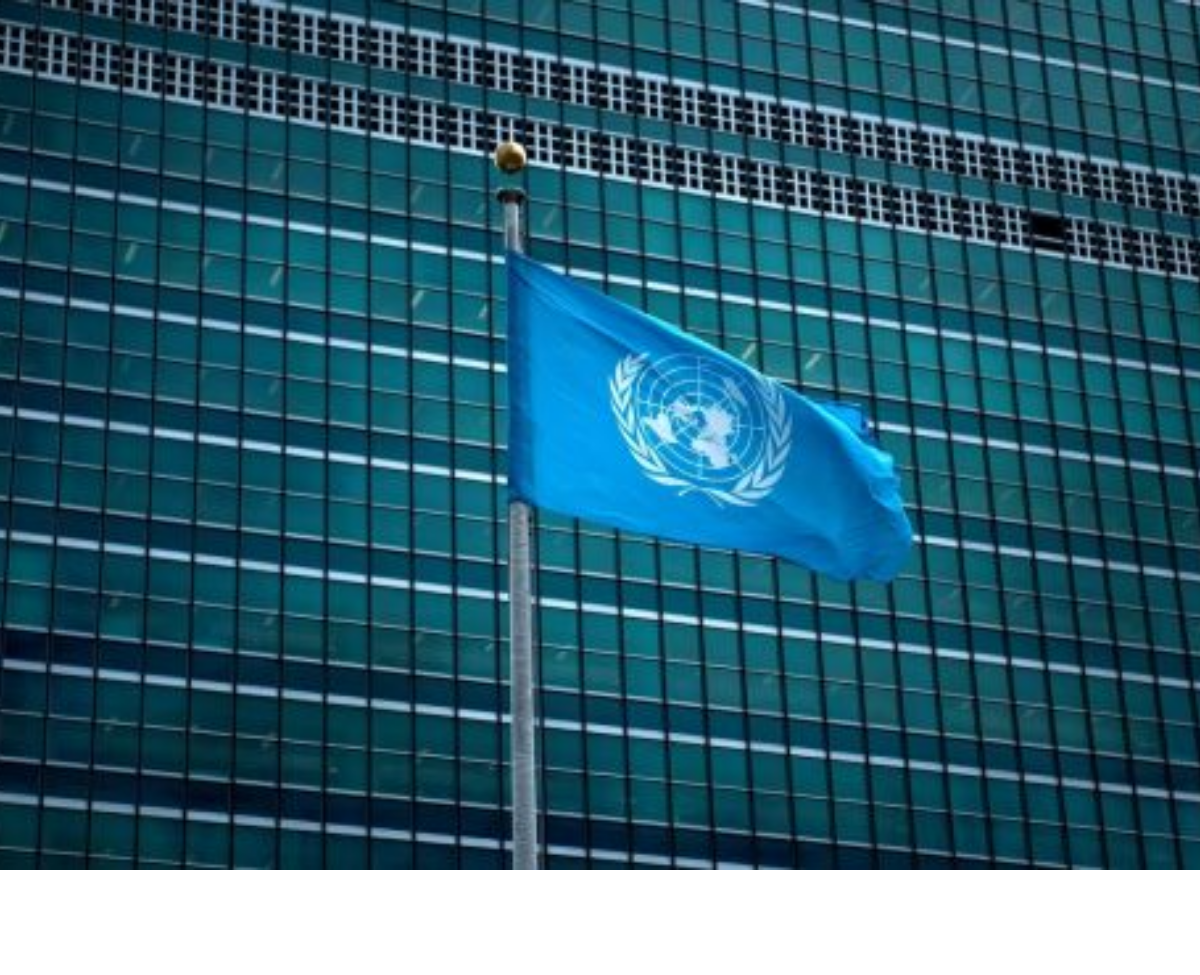 Montreal, June 11, 2020  — Canadians for Justice and Peace in the Middle East (CJPME) believes that Canada’s bid for a UN Security Council (UNSC) seat has been badly shaken by an influential Canadian grassroots campaign. CJPME obtained a letter from Canada’s Permanent Mission to the United Nations, addressed to all UN Member and Observer States and signed June 10, 2020, which seeks to defend Canada’s record on Israel and Palestine. Canada’s letter is a direct response to the campaign “Canada does not deserve a seat on the UN Security Council,” which is supported by hundreds of organizations and prominent individuals calling UN member states to vote against Canada’s candidacy for the UNSC seat.

“It is clear that Canada’s reps at the UN have heard back from UN members asking tough questions about the points that this grassroots campaign has been raising,” said Thomas Woodley, President of CJPME. “Quite honestly, Canada’s international record is weak in several areas, and Canada should be forced to respond to these legitimate concerns.” For years, CJPME and others have criticized Canada’s one-sided policy on Israel-Palestine, pointing out that Canada frequently provides cover for Israeli human rights abuses in international forums, and protects Israel from condemnation or censure.

The grassroots campaign opposing Canada’s bid had criticized Canada’s “anti-Palestinian record,” noting that Canada has voted against 166 UN General Assembly resolutions critical of Israel since 2000. According to campaign spokesperson Karen Rodman, “Canada has consistently isolated itself against world opinion when it comes to the long-suffering Palestinians.”  Many UN members are upset that Israel commits egregious human rights abuses against the Palestinians with impunity, and with the acquiescence of the US, Canada and other Western nations.

In its response letter, Canada’s UN mission sought to defend its various positions on the Israel-Palestine conflict.  Nevertheless, since 2015, the Trudeau government has been extremely reticent to pressure Israel on its human rights abuses.  Canada, for example, has been one of the last Western leaders to express concern – albeit tepid – over Israel’s plan to illegally annex Palestinian territory later this summer.  The Trudeau government has also strengthened bilateral ties with Israel in recent years, while Canada’s former foreign affairs minister Chrystia Freeland claimed that if Canada got on the UNSC, it would try to serve as an “asset to Israel.”    CJPME issued a statement last week calling Canada to defer its bid for a UNSC seat until it improves its record on the Israel-Palestine and other international files.  The UNSC vote is scheduled for next week, on June 17.