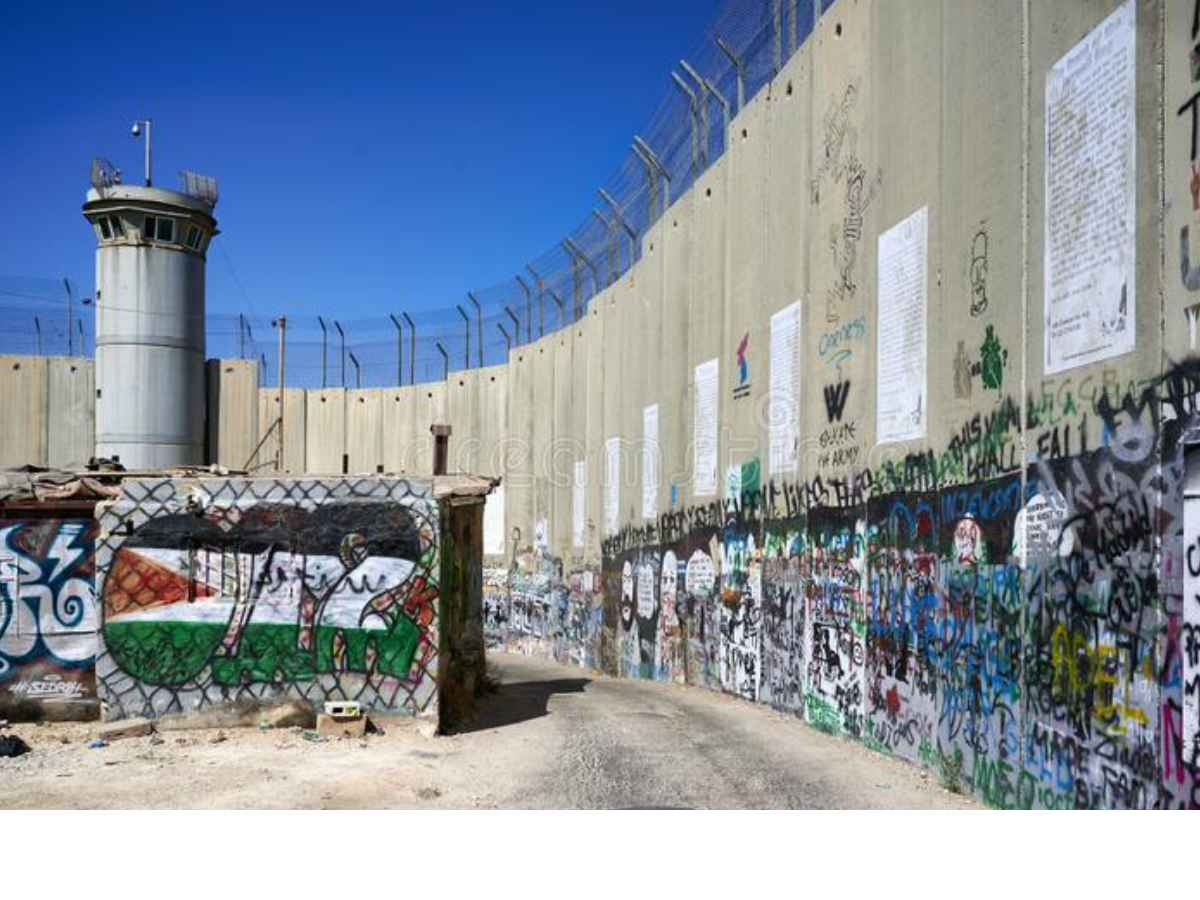 Montreal, April 27, 2021 — Canadians for Justice and Peace in the Middle East (CJPME) is calling for action following the release of a ground-breaking report by Human Rights Watch (HRW) which concludes that Israeli authorities are committing the crimes against humanity of apartheid and persecution. CJPME demands that Canada’s political leaders take concrete measures to censure Israel for its Apartheid practices, as recommended by HRW. These include imposing individual sanctions on officials responsible for committing the crime of apartheid, conditioning arms sales to Israel on authorities taking action to end these crimes, and vetting bi-lateral agreements to prevent directly contributing to these crimes.

“It is absolutely tragic that for years the international community has allowed Israeli authorities to commit the crimes against humanity of apartheid and persecution,” said Thomas Woodley, President of CJPME. “Now that Human Rights Watch has provided policy makers with this extensive documentation detailing horrific abuses, there can be no more excuses. It is time for the international community to act,” continued Woodley.

The crime against humanity of apartheid is a legal determination under the Rome Statue, which involves three main elements: 1) an intent by one racial group to dominate another; 2) a framework of systematic oppression by one group over another; and 3) inhumane acts committed by one group against another. HRW found evidence of these elements not only in the way Israel treats Palestinians in the OPT, but also in the way it treats Palestinian citizens in Israel, as part of a “single Israeli government policy” to “maintain the domination by Jewish Israelis over Palestinians across Israel and the occupied territory.”

HRW’s conclusions follow a recent report from Israel’s largest human rights group B’Tselem which concluded that Israel is best described in terms of apartheid, or as “a regime of Jewish supremacy from the Jordan River to the Mediterranean Sea.” CJPME notes that Palestinians and other observers have used the term “apartheid” for decades, including the student activists behind Israeli Apartheid Week. It is significant that human rights institutions like Human Rights Watch are now arriving at the same conclusions.  CJPME believes that Canadian political leaders should be galvanized by the new HRW report and take action immediately on its recommendations.