CJPME: Today, Canada must stand in solidarity with Palestinians 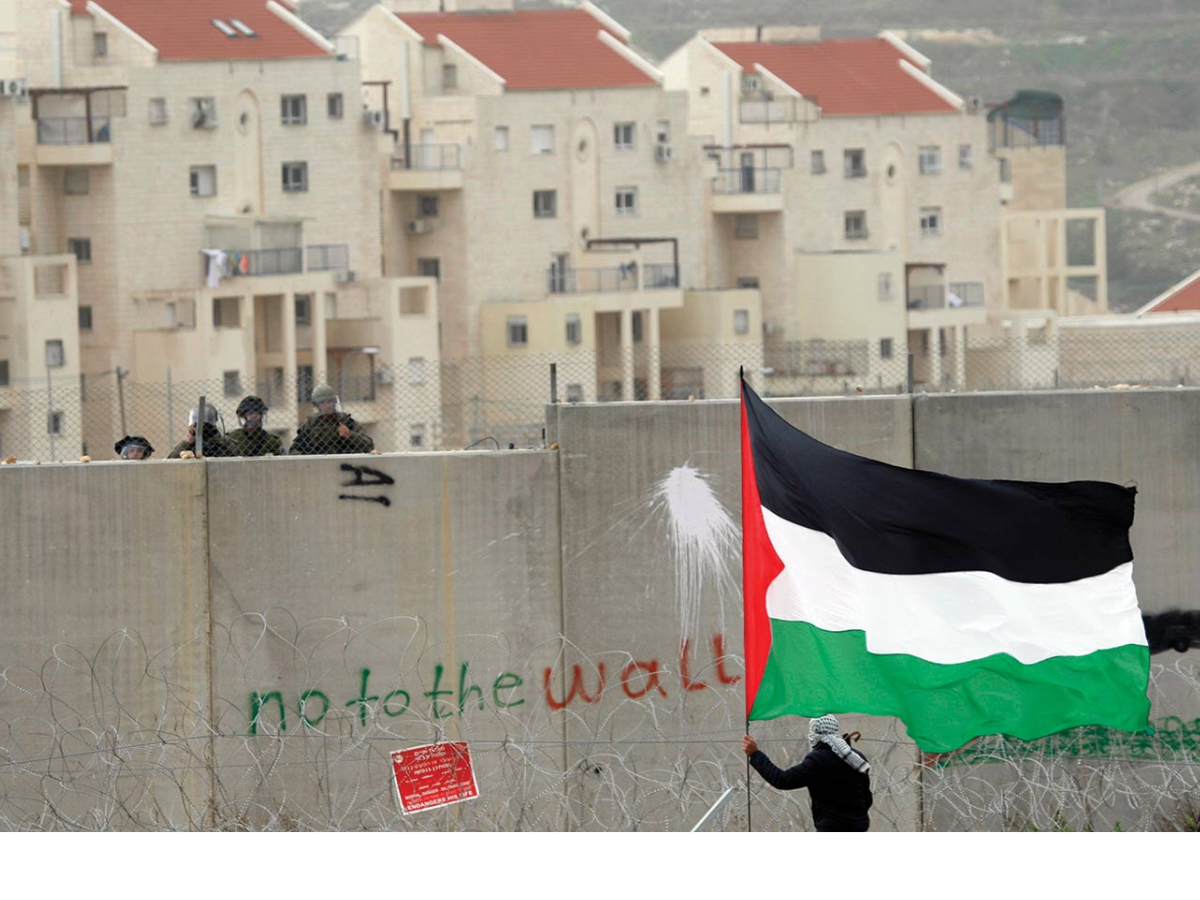 Montreal, November 29, 2022 — On this International Day of Solidarity with the Palestinian People, Canadians for Justice and Peace in the Middle East (CJPME) declares its steadfast support for the human rights and the national aspirations of the Palestinian people, whether those living under Israeli military occupation, those living in Israel, or those living as refugees in the diaspora. CJPME’s position is representative of numerous public opinion polls which demonstrate clearly that Canadians want their government to support Palestinian human rights. As such, CJPME also calls on the Canadian government to heed public opinion and its own supposed allegiance to the “international rules-based order,” and to stand with Palestinians by opposing Israeli apartheid.

“November 29 is a day when Palestinians should be able to look out across the international community and see an outpouring of support for their cause and for their humanity,” said Thomas Woodley, president of CJPME. “For far too long, Palestinians have suffered as refugees in diaspora, as second-class citizens in Israel, or as subjects under Israel’s brutal military occupation in the Palestinian territories. The international community must insist that these dehumanizing circumstances come to an end!”

Integral to its call for international solidarity, CJPME urges Canada to support the movement for freedom and human rights for Palestinians. Earlier this year, Amnesty International joined other human rights organizations in determining that Israel is practicing apartheid against Palestinians in all areas under its control. CJPME calls on Canada to put economic and diplomatic pressure on Israel until it dismantles its apartheid policies. “When Trudeau says that Canada is a ‘steadfast ally’ to Israel and only a ‘friend’ to the Palestinians, it demonstrates that he has taken the side of apartheid and permanent occupation,” said Michael Bueckert, Vice President of CJPME.

The International Day of Solidarity with the Palestinian People was established by the United Nations General Assembly in 1977, to promote the inalienable rights of the Palestinian people. CJPME notes that there has been renewed momentum within Canadian civil society for Palestinian rights over the past few years, with a growing number of political parties, student groups, labour unions, and religious organizations urging the government to take concrete measures to promote this goal.

CJPME continues to urge the Canadian government to adopt a series of measures that would show meaningful support for Palestinians while playing a constructive role in the region. For example, Canada should: