You may want your homepage to include snippets of content from another page, such as your latest 3 blog posts. To do this, click Website > Theme > New File and name the file _blog_latest.html, and click Create and edit file. Next, copy and paste the following contents into the file and click Save and Publish.  Here, we used _tw_blog_latest.html

The examples below are executed via the liquid function: subpage in the template of this page.  The two subpage lines each bring in three lines from a blog, as defined in two files that were created in the Template -> Files .  The first file is: _tw_blog_latest.html and the second is _tw_blog_latest_example2.html

Pillsbury Ends Business in Israeli Settlements
Aug 30, 2022
CJPME Factsheet No. 231, published August 2022: This factsheet addresses the boycott of Pillsbury products. It answers why Pillsbury products were boycotted, the goals and methods of the boycott campaign, who was involved, and the campaign's conclusion.
Read more
The Blockade of Gaza
Aug 04, 2022
CJPME Factsheet No. 230, published August 2022: This factsheet addresses why there is currently a blockade on Gaza and goes into depth as why Israel is imposing this blockade. It discusses restrictions enforced under the blockade, such as simple everyday goods and materials. It furthermore examines the restrictions over travel, whether the blockade is illegal...
Read more
Israel's System of Apartheid
Aug 04, 2022
CJPME Factsheet No. 229, published August 2022: The following factsheet defines what apartheid is and goes into depth on how the Israeli states commits apartheid on Palestinians. It answers a common question that is always prompted when topic is discussed: how is Israel an apartheid state when it is considered...
Read more
CJPME: Today, Canada must stand in solidarity with Palestinians 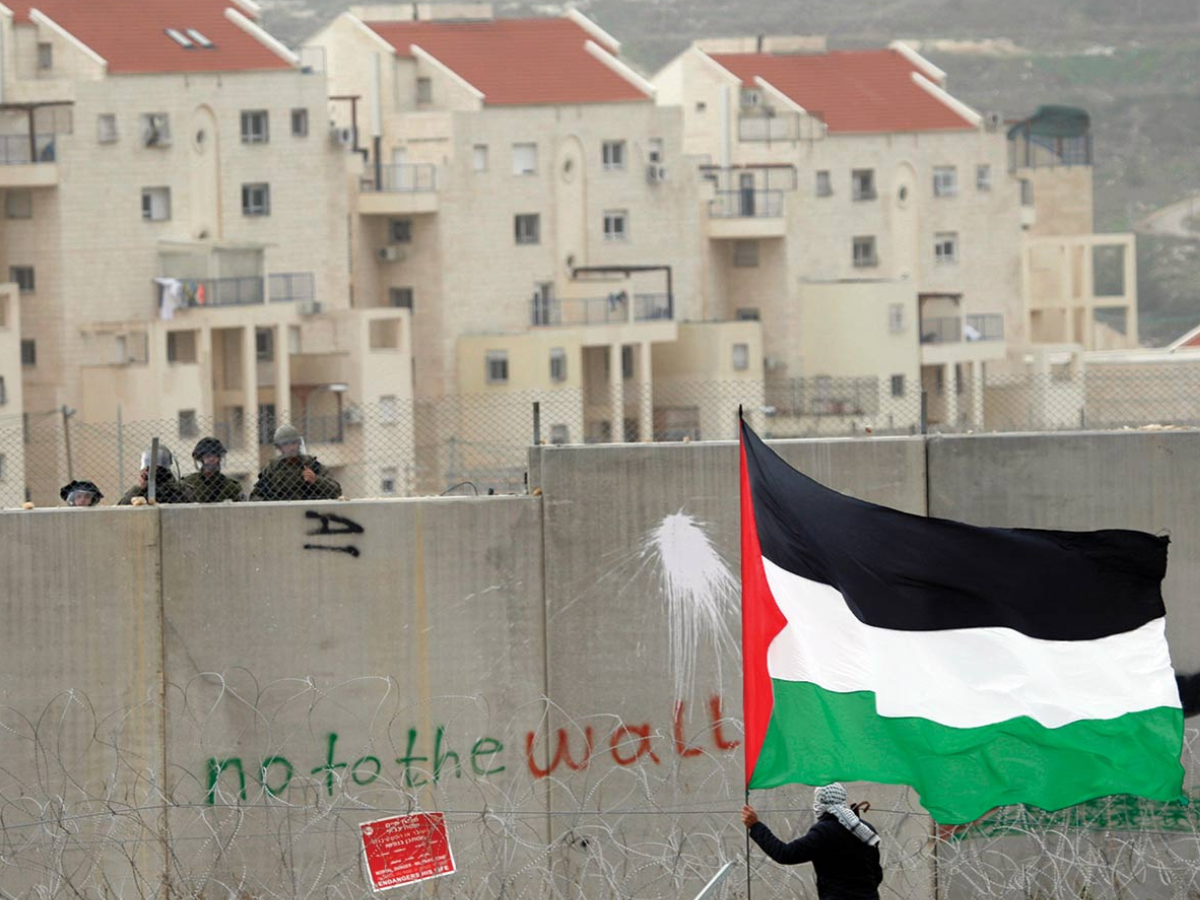 Montreal, November 29, 2022 — On this International Day of Solidarity with the Palestinian People, Canadians for Justice and Peace in the Middle East (CJPME) declares its steadfast support for the human rights and the national aspirations of the Palestinian people, whether those living under Israeli military occupation, those living in Israel, or those living as refugees in the diaspora. CJPME’s position is representative of numerous public opinion polls which demonstrate clearly that Canadians want their government to support Palestinian human rights. As such, CJPME also calls on the Canadian government to heed public opinion and its own supposed allegiance to the “international rules-based order,” and to stand with Palestinians by opposing Israeli apartheid. ...Read more >
Revealed: Canada’s Rejection of Amnesty’s Apartheid Report Not Based on Specific Evidence, according to ATIP request 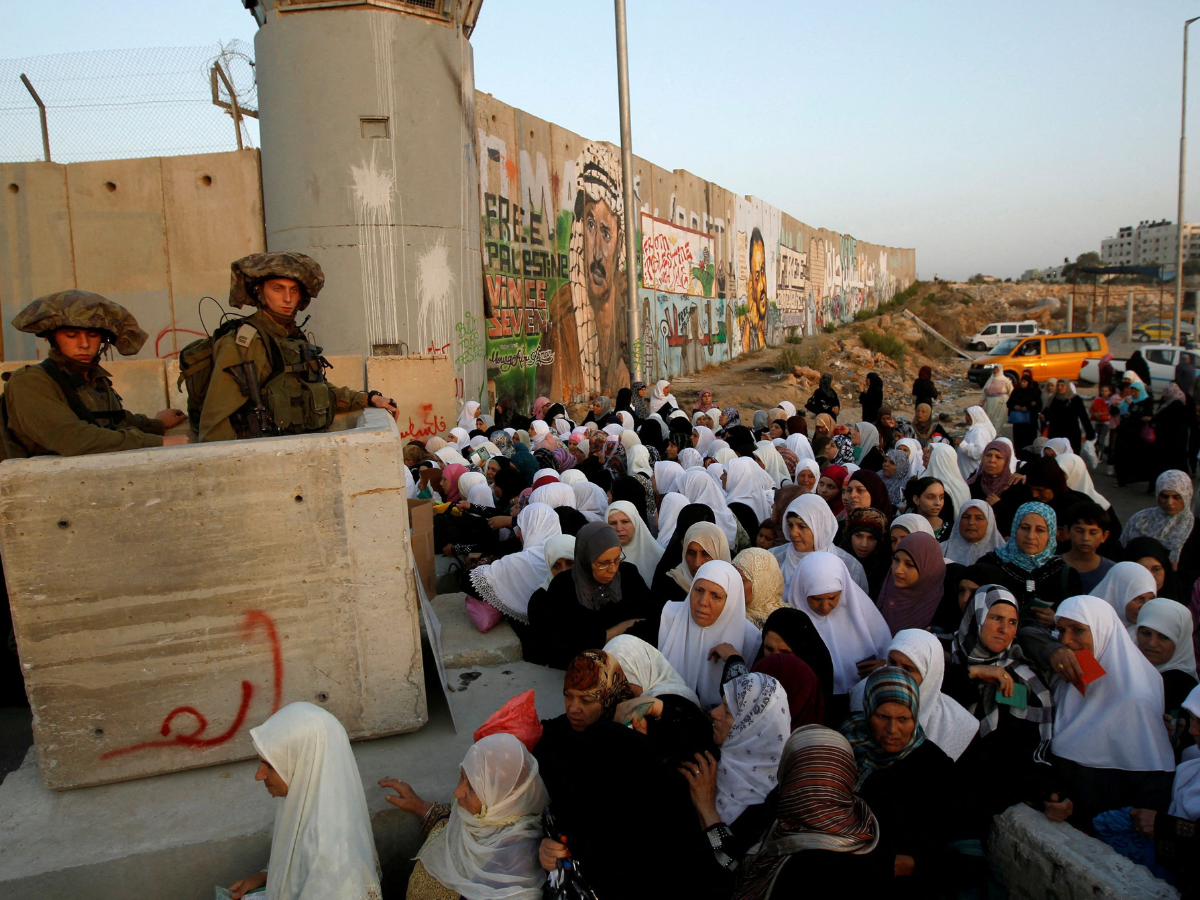 Montreal, November 21, 2022 — Canada’s rejection of the findings by Amnesty International on Israel’s regime of “apartheid” was not based on specific evidence, as indicated by documents released under the Access to Information Act and obtained by Canadians for Justice and Peace in the Middle East (CJPME). The released documents reveal that Global Affairs Canada (GAC)’s response to Amnesty’s landmark report did not identify any specific issue or criticism that would justify rejecting its findings, but that GAC nonetheless concluded that the report “will not alter Canada’s engagement with Israel.” CJPME calls on the Canadian government to meaningfully engage with the consensus on Israel’s apartheid within the human rights sector and immediately implement the recommendations detailed in Amnesty’s report. Click here for a Timeline of Canada’s Response to Amnesty’s Report ...Read more >
CJPME: Canada Wrong to Oppose ICJ Investigation into Illegality of Israel’s Occupation 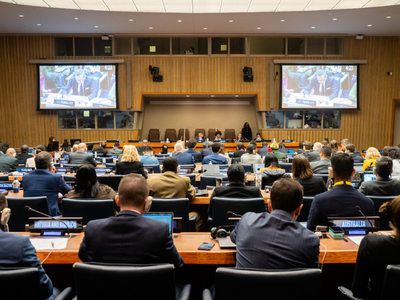 Montreal, November 15, 2022 — Canadians for Justice and Peace in the Middle East (CJPME) is angered by Canada’s opposition to a draft United Nations motion which would request a legal opinion on the illegality of Israel’s occupation. Last Friday, the UN’s Fourth Committee voted 98-17 to request the International Court of Justice (ICJ) to render an advisory opinion on the legal consequences of Israel’s “prolonged occupation, settlement and annexation of the Palestinian territory” occupied since 1967, with Canada voting in the minority against the resolution. CJPME considers Israel’s de facto “permanent occupation” over Palestinians to be inhumane and brutal, and urges Canada to support this necessary resolution when it comes to a final vote in the UNGA plenary before the end of the year. ...Read more >