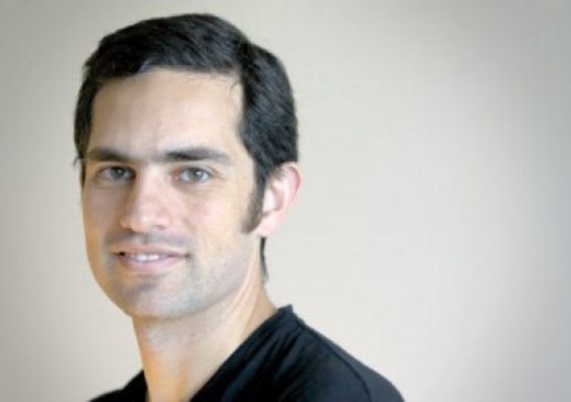 Tarek Loubani, a doctor from London, and John Greyson, a filmmaker from Toronto have been jailed in Egypt for more than 40 days. Prime Minister Harper has still not intervened, even though the two innocent men have not been charged, yet have seen their detention repeatedly extended. It is feared that they could easily spend two years in jail.