Campaign to call for a ceasefire between Israel and Gaza 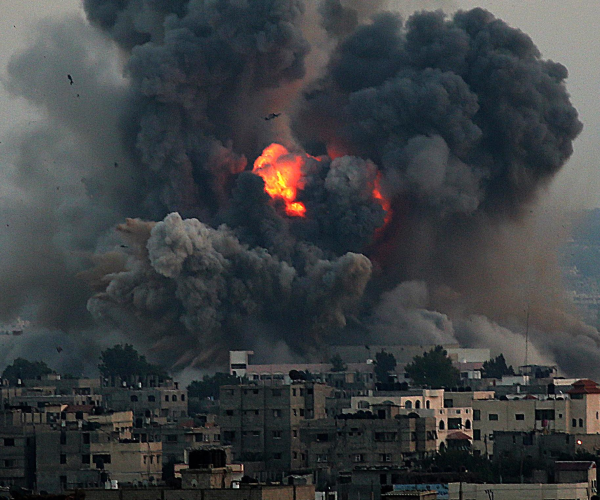 Starting in July, 2014, for many weeks, Israel bombarded sites in Gaza, resulting in large-scale destruction and around 1500 Palestinian deaths, including many civilians.  Hamas also launched hundreds of rockets into Israel, causing very few casualties, and almost no destruction.  The actions of both parties were in violation of international law.  During the duration of hostilities, CJPME supported the UN call for a ceasefire, and called on MPs of all political stripes to protest Israel’s assault on Gaza, and to push for a ceasefire and resumption of peace talks.