Canadians in opposition to the Saudi Arms Deal 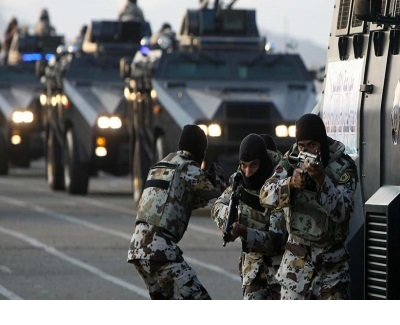 The struggle for justice and peace in the Middle East is happening at home in Canada as successive Conservative and Liberal governments sustain a $15 billion arms deal for Light Armoured Vehicles (LAVs) with Saudi Arabia. Early in 2016, the Liberal government granted the required "export permits" for the deal despite the fact that the sale of the LAVs would be in clear violation of both the word and spirit of Canada's export controls.  CJPME and other Canadian human rights groups have highlighted the incompatibilities between the granting of the permits, and Saudi Arabia's appalling record of human rights abuses.

With this campaign, CJPME has been very active, and has worked in very effective collaboration with other Canadian human rights groups: