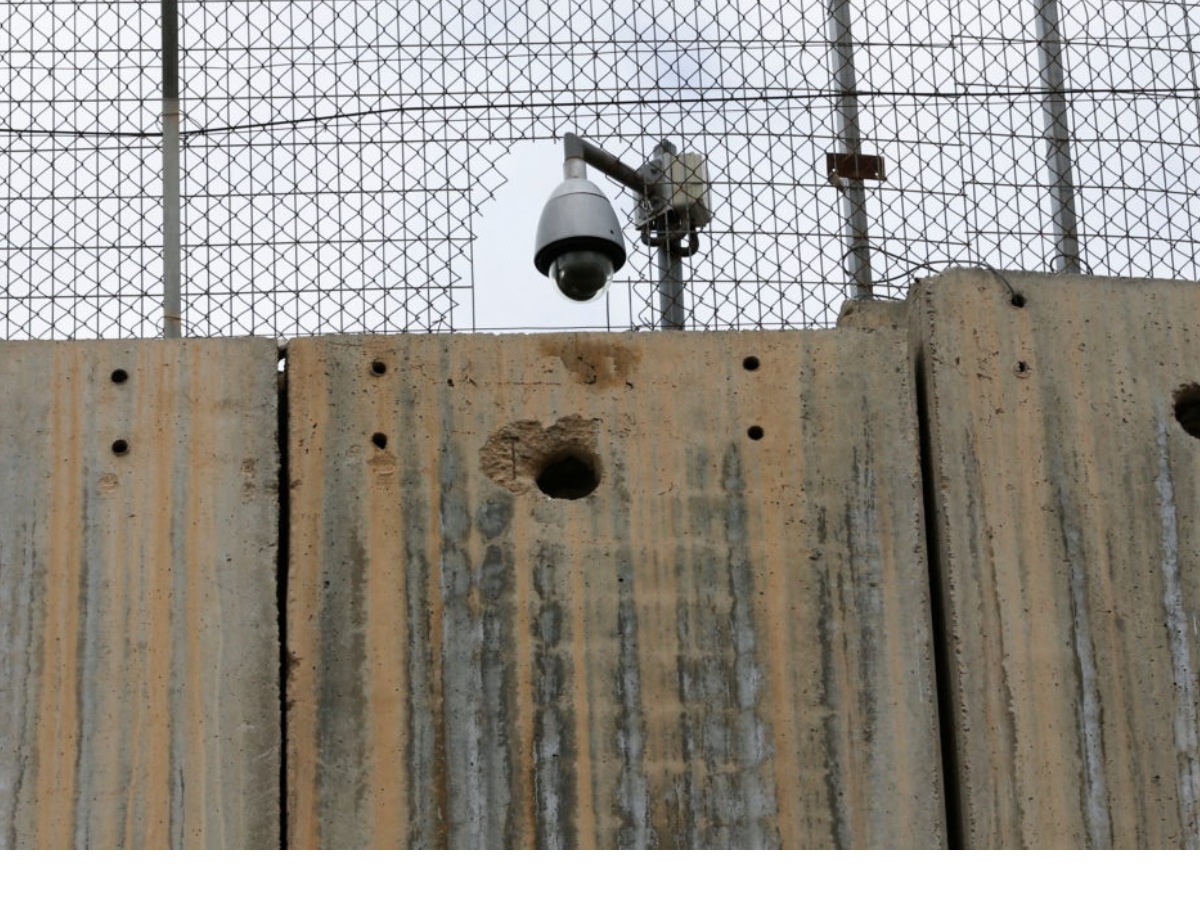 Compiled by CJPME based on documents obtained via an ATIP request, November 21, 2022.

January 31, 2022 – One day before the publication of Amnesty International’s report, Canada’s Head of Mission and First Secretary in Tel Aviv met with Agnès Callamard, Secretary General of Amnesty, to discuss the upcoming report. They email a report of this meeting to colleagues in Global Affairs Canada (GAC), however many details of this meeting, including their entire commentary, are redacted.* Their email ends: “PLEASE PROVIDE TAVIV [Canada’s mission in Tel Aviv] WITH RESPONSIVE LINES ONCE OTTAWA HAS HAD AN OPPORTUNITY TO REVIEW AND ANALYZE AMNESTY’S FINDINGS/RECOMMENDATIONS.”

February 1, 2022 – Amnesty International issues a 280-page report titled Israel’s Apartheid against Palestinians: Cruel System of Domination and Crime against Humanity which concludes that Israel is practicing apartheid against Palestinians in all areas under its control. It urges third-party states like Canada to significantly modify their relations with Israel, and to put pressure on Israel to dismantle its system of apartheid.

February 2, 2022 – A Counselor at the Embassy in Tel Aviv widely circulates a round-up of the political responses in Israel. While it overwhelmingly focuses on responses that are critical of Amnesty, it notes that the “Arab Joint List” in the Israeli Knesset, as well as Israeli human rights groups B’Tselem and Combatants for Peace, had welcomed the report. At no point does there appear to have been any similar roundup of Palestinian responses.

February 7, 2022 – One week after the launch of Amnesty’s report, GAC’s Israel, West Bank and Gaza Division (ELA) sends an email to GAC’s branch for Europe, Arctic, Middle East and Maghreb (EGM) seeking approval on responsive lines to be shared with Canada’s missions and for government use. The draft lines are entirely redacted. The email also includes a page-long “report summary” with one paragraph of analysis which dismisses the report. Instead of a substantive rebuttal or critique of specific points, the GAC commentary contains vague complaints about methodology, the use of “highly emotive” language, and a supposed lack of consideration of “contextual factors” that may have led Israel to impose the policies under consideration:

“Comment: This report draws similar headline conclusions to that of recent 2021 reports from B’Tselem and Human Rights Watch. It goes farther than that of HRW in treating the entirety of the territories under Israeli control, as well as Gaza, as elements of a single conceptual framework (downplaying the civil and political rights enjoyed by Palestinian citizens of Israel and certain civil rights enjoyed by Palestinians in East Jerusalem) and asserting that a regime of apartheid exists across both the occupied territories and within Israel itself. While the report seeks to ground its findings within a legal framework, it is written through a human rights advocacy lens and makes a number of political assertions based on selected case studies. Further, it uses highly emotive and generalized language throughout, and does not provide a balanced or objective analysis of the contextual factors driving current and past legislation, policies and practices.”

Aside from these general complaints, which are not investigated or explained further, GAC does not identify any substantive errors with Amnesty’s findings or offer any other rationale that would justify dismissing a report with conclusions of this magnitude from an organization of Amnesty’s stature. A final short paragraph includes 1-2 sentences which are redacted, before concluding with a flat statement: “The report will not alter Canada’s engagement with Israel.”

February 9, 2022 – GAC’s Israel, West Bank and Gaza Division (ELA) distributes “internal” talking points to Canada’s Missions at the United Nations, Tel Aviv, Ramallah, and other government officials, “for your use in private discussions with international counterparts.” These talking points are entirely redacted. The email says that “Canada does not typically comment on specific reports put out by civil society organizations,” and notes that Canada’s foreign affairs minister rejected a similar report by Human Rights Watch in 2021.

February 9, 2022 – Canada’s mission in Tel Aviv reports that they requested and received a virtual briefing with Noam Katz, Israel’s Deputy General for Public Diplomacy, regarding Israel’s response to the report. Per the email, the Israelis were told that Canada was “still studying the report” but that Canada was on record as “opposing the use of the term apartheid in the context of Israel.” Almost the entire document is redacted.

February 11, 2022 – Canada issues its first approved public responsive lines, which were first sent to the Canadian Jewish News. The lines do not include any critical analysis of the report. The lines simply say:

Over the next months, the Canadian government adheres to these talking points, without identifying any specific issue or criticism with Amnesty International’s report.

March 24, 2022 – In response to questioning from the NDP foreign affairs critic Heather McPherson regarding Canada’s reaction to the Amnesty International report, Foreign Affairs Minister Mélanie Joly parroted the approved lines when she told a parliamentary committee:

I'm very much aware of the report. You know that the position of our government has always been that we are a friend and steadfast ally to Israel and a friend to the Palestinian people. At the same time, this report stated that Israel's actions constitute apartheid. We reject that view. We are firmly committed to a two-state solution to the Israeli-Palestinian conflict. This is something that other ministers of foreign affairs from our government have said before, and this is still our position.

In return, McPherson pushes for a specific reason: “Will you provide a rationale for why you reject what the Amnesty report claims over four years? It's a very robust report over four years. Will you be providing any sort of acknowledgement of why that is the case or why you are rejecting it?” To which Joly responds: “I look forward to talking with Heather and her colleagues about this even more, and obviously talking with the different communities involved across the country.”

October 31, 2022 – A delegation including CJPME meets with Canada’s Mission in Ramallah and presses the representatives on Canada’s dismissal of Amnesty’s report, but they are still unable or unwilling to provide a single reason or explanation for rejecting Amnesty’s analysis.

* Note: Regarding redacted information in these documents, the Information Commissioner has cited the following exemptions per the Access to Information Act: