Revealed: Canada’s Rejection of Amnesty’s Apartheid Report Not Based on Specific Evidence, according to ATIP request 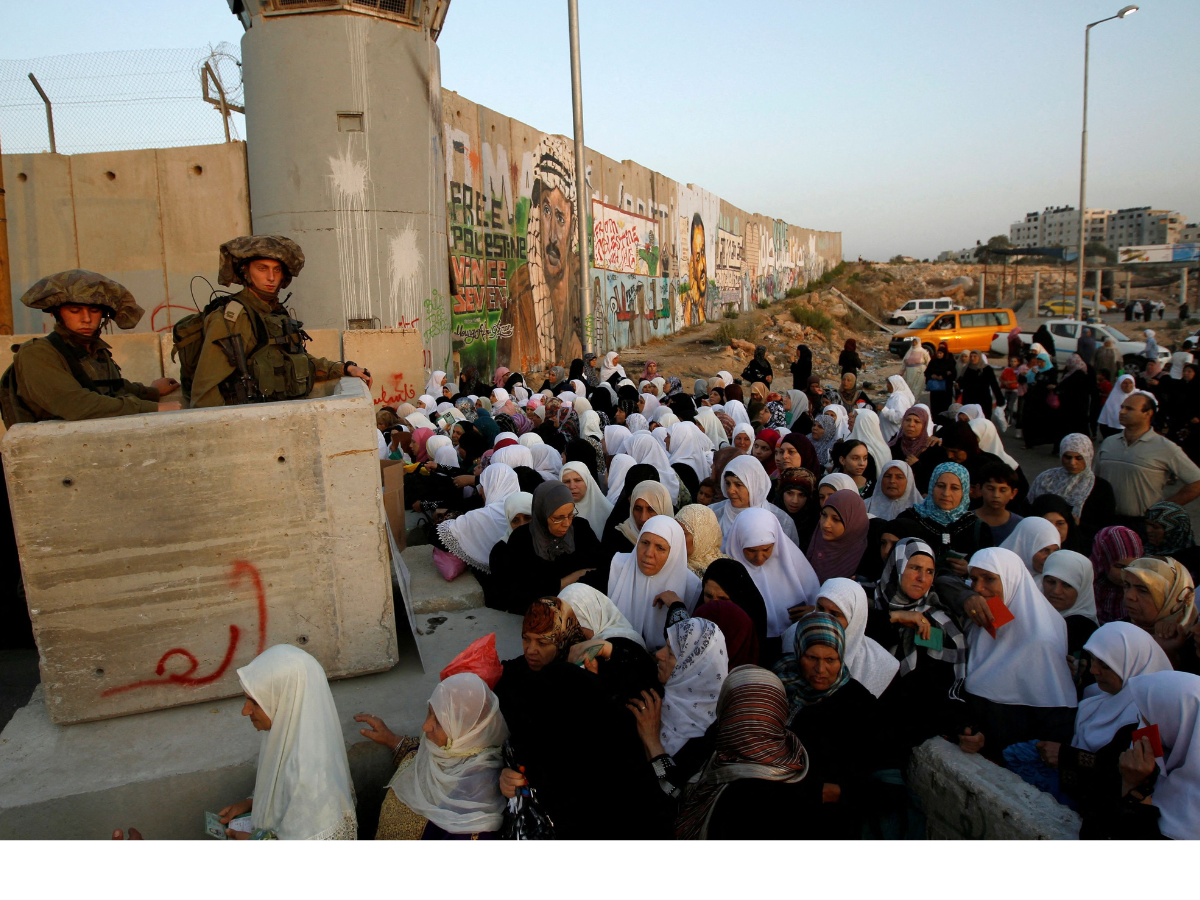 Montreal, November 21, 2022 — Canada’s rejection of the findings by Amnesty International on Israel’s regime of “apartheid” was not based on specific evidence, as indicated by documents released under the Access to Information Act and obtained by Canadians for Justice and Peace in the Middle East (CJPME). The released documents reveal that Global Affairs Canada (GAC)’s response to Amnesty’s landmark report did not identify any specific issue or criticism that would justify rejecting its findings, but that GAC nonetheless concluded that the report “will not alter Canada’s engagement with Israel.” CJPME calls on the Canadian government to meaningfully engage with the consensus on Israel’s apartheid within the human rights sector and immediately implement the recommendations detailed in Amnesty’s report.

“Amnesty International’s findings about Israel’s apartheid should pose a major challenge to Canada’s cozy relationship with Israel, but Canada failed to give their report the close study it deserves,” said Michael Bueckert, Vice President of CJPME. “Unfortunately, these documents confirm that Canada has rejected Amnesty’s analysis out-of-hand, without identifying any serious flaws that would justify doing so. As such, Canada’s opposition to the use of the term ‘apartheid’ in association with Israel is completely unfounded,” added Bueckert.

On February 1, 2022, Amnesty International issued a 280-page report titled Israel’s Apartheid against Palestinians: Cruel System of Domination and Crime against Humanity, which concluded that Israel is practicing apartheid against Palestinians in all areas under its control. Released documents show that Canada’s Tel Aviv mission met with the head of Amnesty a day prior to the report’s publication, but that it took a week for GAC to prepare an analysis. Instead of a substantive rebuttal or critique of specific points, the GAC commentary contains vague complaints about methodology, the use of “highly emotive” language, and a supposed lack of consideration of “contextual factors” that may have led Israel to impose the policies under consideration. Aside from these general complaints, which are not investigated or explained further, GAC does not identify any substantive errors with Amnesty’s findings or offer any other rationale that would justify dismissing a report with conclusions of this significance.

The released documents also show that it took 10 days before Canada issued its first approved public response lines about the report. These talking points did not include any critical analysis, but merely stated that Canada is “aware” of Amnesty’s report and that “Canada rejects the view that Israel’s actions constitute apartheid.” When subsequently pressed for a rationale behind Canada’s rejection of the report, neither Foreign Affairs Minister Joly nor the Canadian mission in Ramallah have been able to identify any specific issue or criticism with Amnesty International’s report, nor regarding the similar reports on Israeli apartheid issued by B’Tselem, Al-Haq, Human Rights Watch, Yesh Din, UN experts, and more.