Factsheet Series No. 203, created: May 2017, Canadians for Justice and Peace in the Middle East
View factsheet in PDF format 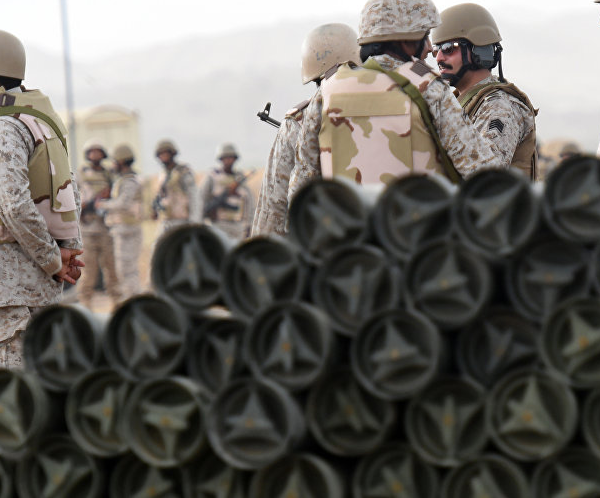 Bill C-47 is a bill which would have Canada accede to the ATT.  It was introduced on the same day that the marijuana legalization bill was introduced – perhaps as a way of enabling it to pass under the radar.  C-47 details the precise changes to the existing controls under Canada’s Export and Import Permits Act.  Currently, Canada maintains export controls under this Act, and via guidelines set out by Canada’s Cabinet in 1986[7] which limit exports: [8]

Why is Bill C-47 Insufficient?

Foremost, Bill C-47 is flawed because it maintains an existing loophole which excludes Canada’s arms trade with the US.  Not only is the US the world’s number one arms exporter, but it is also the largest recipient of Canadian military exports, typically accounting for over half of Canada’s military exports – likely around $2 billion per year.[9] Canada exports massive amounts of arms and arms components for larger weapons systems to the United States. According to Cesar Jaramillo of Project Plowshares, the flaw in C-47 exists through an omission. Unless C-47 addresses the Defence Production Sharing Program[10] — which currently veils all arms transactions between the two countries — the Canada-US weapons commerce will remain outside the Arms Trade Treaty processes.

Thus, under C-47, Canadian accession to the Arms Trade Treaty would be largely meaningless, as it will not subsume sales to the largest consumer of Canadian arms sales.

In addition to the loophole on arms exports to the US, Canada has a poor enforcement record for arms sale control.  Apart from the US loophole, Canada’s current export controls are strong, but it has not shown sufficient resolve to apply them.  For example, despite the apparent incompatibility between the Canada’s deal to sell light armoured vehicles (LAVs) to Saudi Arabia, and Canada’s current export controls, two different Canadian governments – one Conservative, and one Liberal – both enabled the deal.  This despite the fact that:

[5] “Guns: We will take action to get handguns and assault weapons off our streets,” RealChange.ca on Liberal.ca Website, Liberal Party of Canada Website, https://www.liberal.ca/realchange/guns/ accessed April 13, 2016

[15] “The secret Saudi memo: Dissecting how the document contradicts what Ottawa has said,” The Globe and Mail, April 18, 2016.