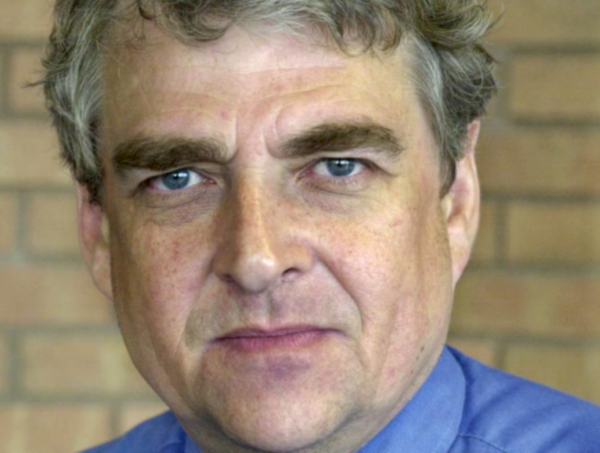 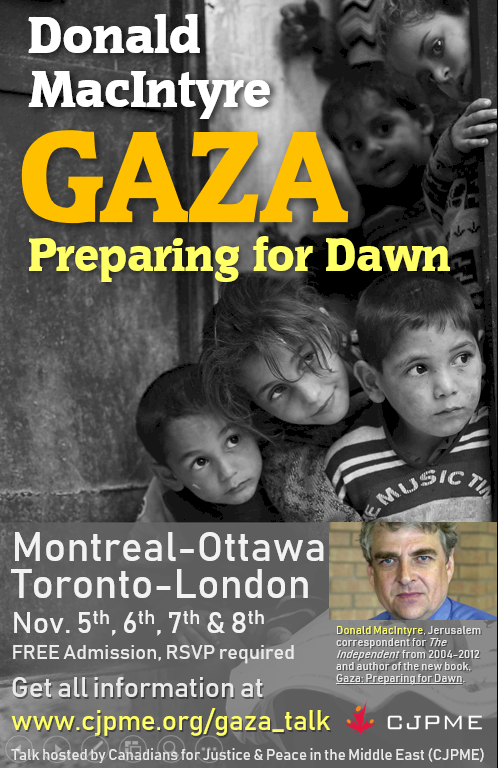 Mr. MacIntyre is a veteran UK journalist who served as political editor for The Independent from 1993-1996.  He was then The Independent’s chief political commentator for the Middle East from 1996-2004.  Then, from 2004-2012, he was Jerusalem correspondent for The Independent, covering Palestine, Israel, Iraq, Turkey, Egypt and Libya.  Between 2004 and 2012, he wrote almost 1,500 articles about the Middle East.  His latest book, “Gaza: Preparing for Dawn,” captures his sympathy and hope for the Palestinian people.

During Q&A, Mr. MacIntyre is also prepared to speak about other developing issues, for example:

Please share these events widely with friends and acquaintances.