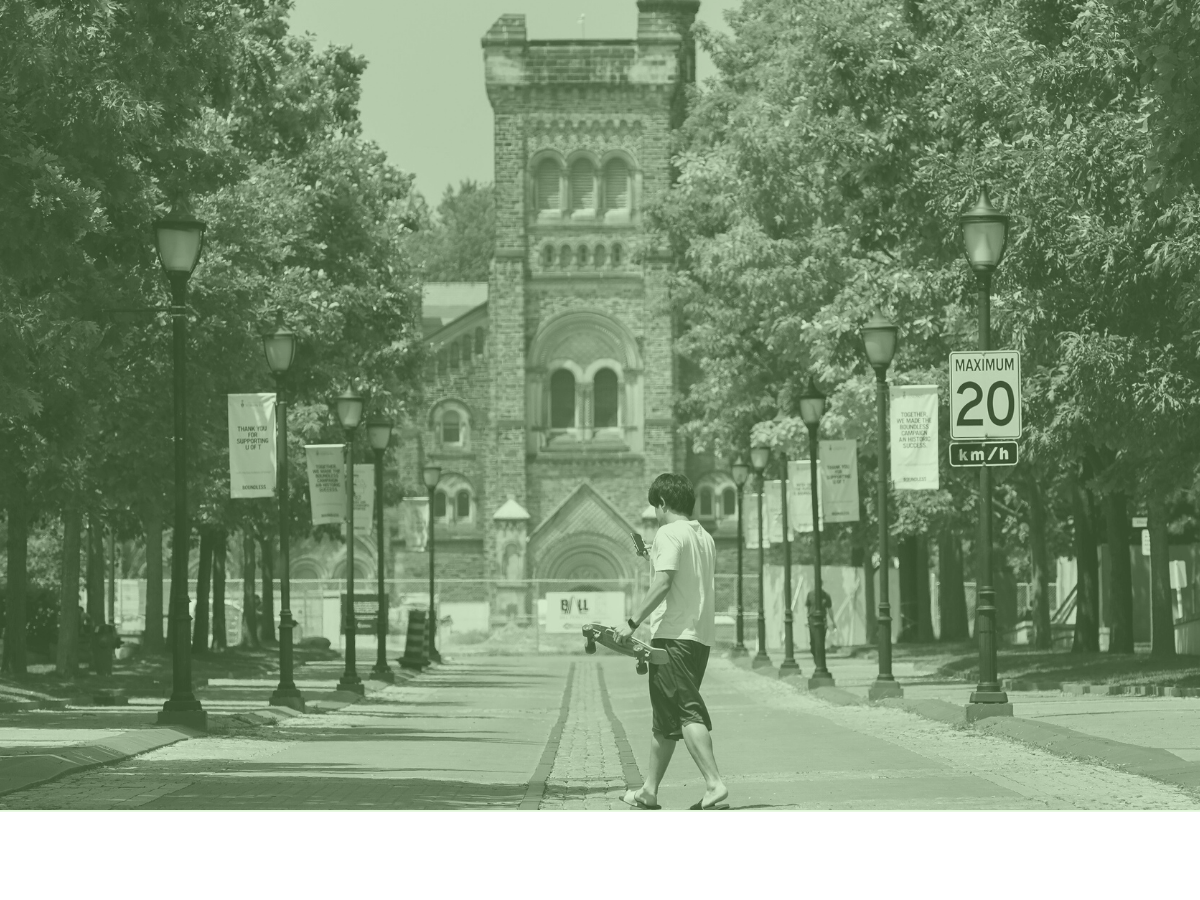 Canadians for Justice and Peace in the Middle East (CJPME) welcomes the significant decision by the Canadian Association of University Teachers (CAUT) to censure the University of Toronto for violating academic freedom. Representing 70,000 faculty and academic staff across Canada, the CAUT voted 79-0 to censure the university for revoking a job offer to Dr. Valentina Azarova after a major donor complained about her scholarship on the Israeli occupation of Palestine. In practical terms, imposing censure means that the CAUT will encourage academics in Canada and around the world to boycott the University of Toronto, and to turn down any jobs, speaking opportunities, conferences, or honours until the problems of academic freedom have been resolved.

“By imposing censure against the University of Toronto, faculty and academic staff have taken an important stand against the egregious efforts by donors, lobby groups, and administrators to punish scholars for writing about Israeli human rights violations,” said Michael Bueckert, Vice President of CJPME. CJPME encourages the university to rectify this situation by re-instating the job offer to Dr. Azarova and demonstrating that scholarship critical of Israel will no longer be silenced.

In its evaluation of the Azarova affair, the CAUT concluded that the decision to cancel Dr. Azarova’s hiring was indeed “politically motivated.” While the external “Cromwell Report” commissioned by the university chose not to conclude that political interference played a role in this decision, CJPME has previously noted how the report clearly documented efforts of improper interference by outside actors.  Notably the Centre for Israel and Jewish Affairs (CIJA) and Justice David Spiro, who is a federal judge, a major donor to the university and a former CIJA director interceded in the decision-making process around the hire. CJPME expressed alarm over how these pro-Israel actors were able to access confidential information about the hiring process, and then use privileged backroom channels to express their concerns with senior administration officials.

The CAUT’s censure vote came one day after CJPME and a group of Muslim, Arab, and Jewish organizations wrote an open letter to the University of Toronto demanding the reinstatement of the job offer to Dr. Azarova. The letter noted that the treatment of Dr. Azarova “caused harm to members of Palestinian, Arab, Muslim, and Jewish communities,” for it had “communicated that public advocacy for Palestinian human rights is not tolerated at the University of Toronto.” The letter was signed by CJPME, the National Council of Canadian Muslims (NCCM), the Canadian Arab Institute (CAI), Independent Jewish Voices Canada (IJV), and the Arab Canadian Lawyers Association (ACLA).