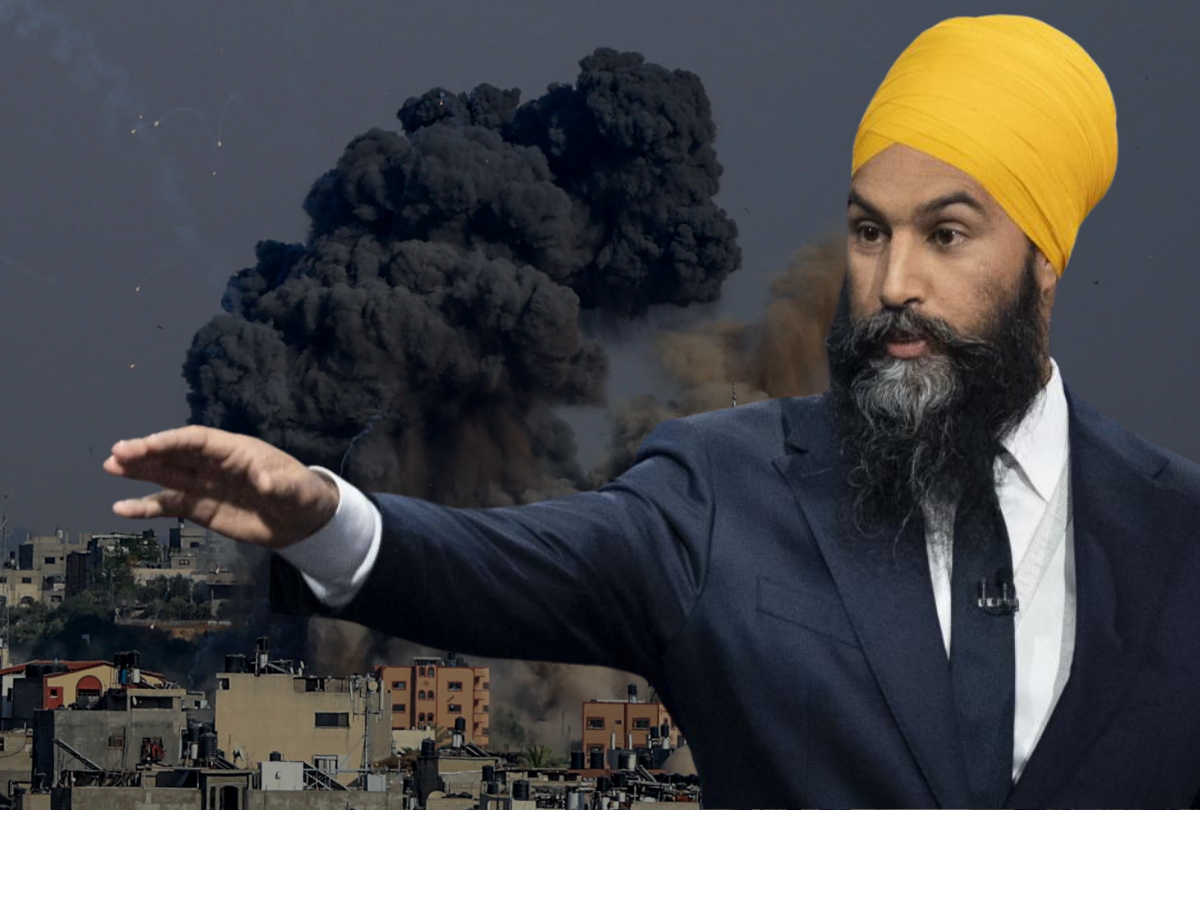 Montreal, May 13, 2021  — Canadians for Justice and Peace in the Middle East (CJPME) welcomes the recent call from the leadership of the New Democratic Party (NDP) in support of a ban on weapons sales to Israel. Yesterday NDP leader Jagmeet Singh asked Prime Minister Justin Trudeau to respond to an escalation in violence in the Middle East by banning arms sales to Israel, and NDP foreign affairs critic Jack Harris said in a statement today that this ban should be maintained “until the end of the illegal occupation.” CJPME congratulates the NDP for putting forward concrete proposals to end Israeli violence and oppression against the Palestinians, and urges all members of parliament and political party leaders to join in the call for an arms embargo.

“All too often, political leaders have responded to Israeli violations of human rights with empty words about a two-state solution, but without taking practical measures to stop Israel’s oppressive treatment of Palestinians,” said Michael Bueckert, Vice President of CJPME. “Banning arms sales to Israel is a necessary first step towards putting pressure on Israel to end its human rights violations,” added Bueckert.  ust two weeks ago, Human Rights Watch published a report concluding that Israeli officials are committing the crime of apartheid against the Palestinian people.

With this new push for sanctions, the NDP has begun to put into practice a policy that was overwhelmingly adopted by NDP members at their party convention in April, when members voted 80% in support of an arms embargo on Israel and a ban on trade with illegal Israeli settlements in the occupied Palestinian territories. CJPME notes that the Green Party of Canada (GPC) also adopted a policy in 2016 in support of arms embargoes and other forms of economic pressure, as well as the termination of military and security cooperation with Israel. However, to date Green Party leader Annamie Paul has not made a substantive comment about the current situation in Palestine, but only released a statement calling for “inclusive dialogue.” In recent days, MPs from other parties have also expressed their concern over Israel’s brutal treatment of Palestinians.

On a related note, CJPME is calling on Parliament to hold an emergency debate on the situation in Jerusalem, so that the government’s response to Israeli violence can be held to account.