CJPME: There Must Be Consequences for Israel’s War of Aggression in Gaza 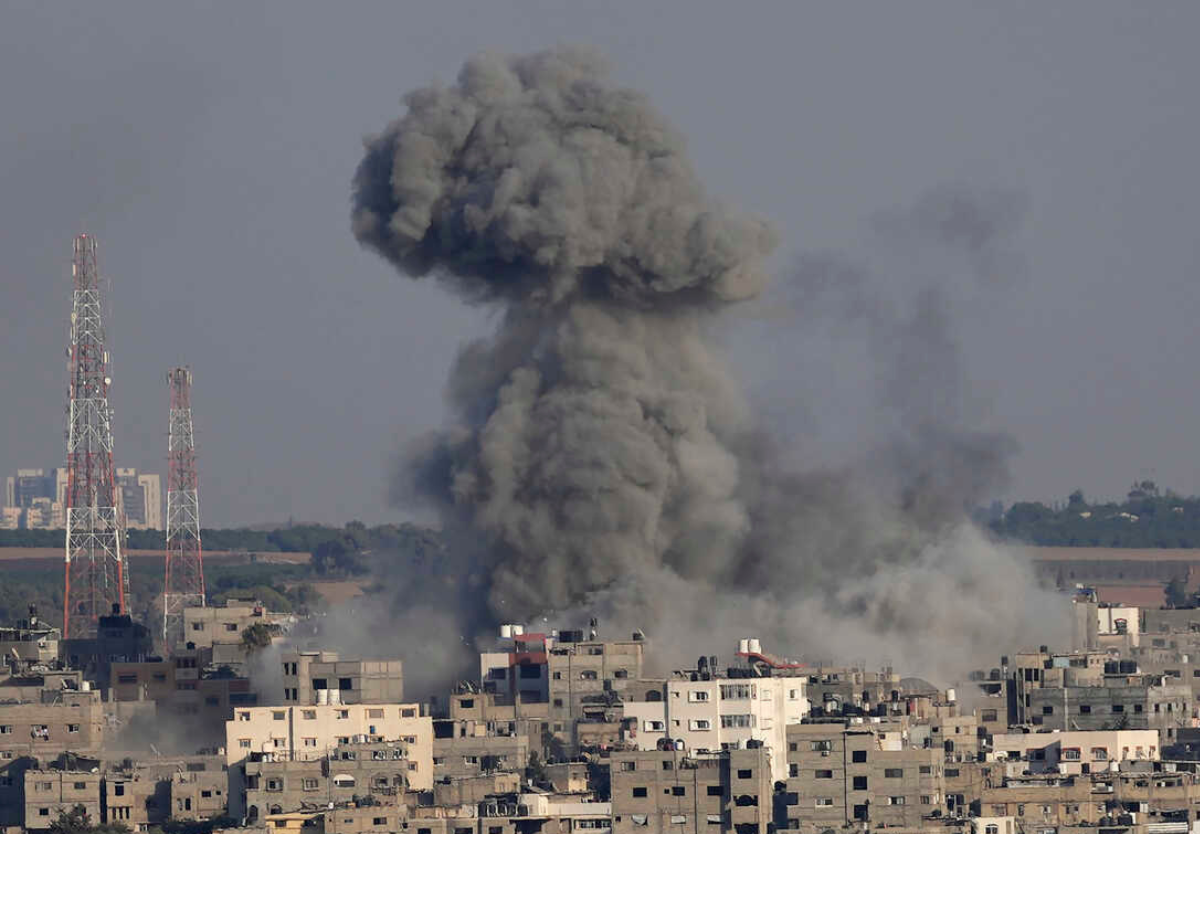 Montreal, August 8, 2022 — Canadians for Justice and Peace in the Middle East (CJPME) is demanding that the Canadian government holds Israeli officials accountable for its unprovoked and aggressive war against Gaza this weekend, which killed at least 44 Palestinians. Canada has not commented on Israel’s actions except to support Israel’s right to security, ignoring Israel’s pattern of deliberately targeting civilians in airstrikes – in what clearly amount to war crimes. CJPME urges Canada to end Israel’s impunity and deter future violence, including by ending military trade with Israel.

Over a period of three days starting on Friday, August 5, Israeli airstrikes deliberately targeted civilian infrastructure across Gaza, including residential towers. At least 44 Palestinians were killed, including 16 children, and more than 350 were injured. Due to lack of fuel, Gaza’s only power plant shut down, leaving people with only 4 hours of electricity per day. In response to Israeli attacks, Islamic Jihad militants fired hundreds of rockets into Israel, but no Israeli causalities have been reported. This was the most serious violence since Israel’s 11-day offensive on Gaza in May 2021, which killed at least 240 Palestinians, 63% of which were civilians, and injured 1,968.

Except for a single and unsigned tweet, issued late on August 6, the Canadian government has remained entirely silent on Israel’s latest war. Canada’s sole statement boasted of supporting “Israel's right to assure its own security," but CJPME notes that the statement failed to specify that it was Palestinians who had been killed, that Israel was the aggressor party, or that Israel’s airstrikes had deliberately targeted residential buildings. According to Palestinian NGO Al-Haq, Israel’s disproportionate attacks on civilians may amount to crimes against humanity, and UN Special Rapporteur Francesca Albanese has condemned Israel’s military offensive as “a flagrant act of aggression. Illegal. Immoral. Irresponsible.”

CJPME urges Canada to respond to Israeli aggression and violations of international law by implementing the following concrete solutions: