Why BDS? The Legal And Moral Justification

Goals of the BDS movement

In 2005, over 170 Palestinian civil society organizations appealed to the international community to impose a strategy of boycotts, divestment, and sanctions (BDS) as a way to pressure the Israeli government to respect Palestinian rights and international law. The BDS movement will end once Israel complies with these three demands: 1) End its occupation and colonization of all Arab lands and dismantle the Wall; 2) Recognize the fundamental rights of the Arab-Palestinian citizens of Israel to full equality; and 3) Respect, protect and promote the rights of Palestinian refugees to return to their homes and properties as stipulated in UN resolution 194. 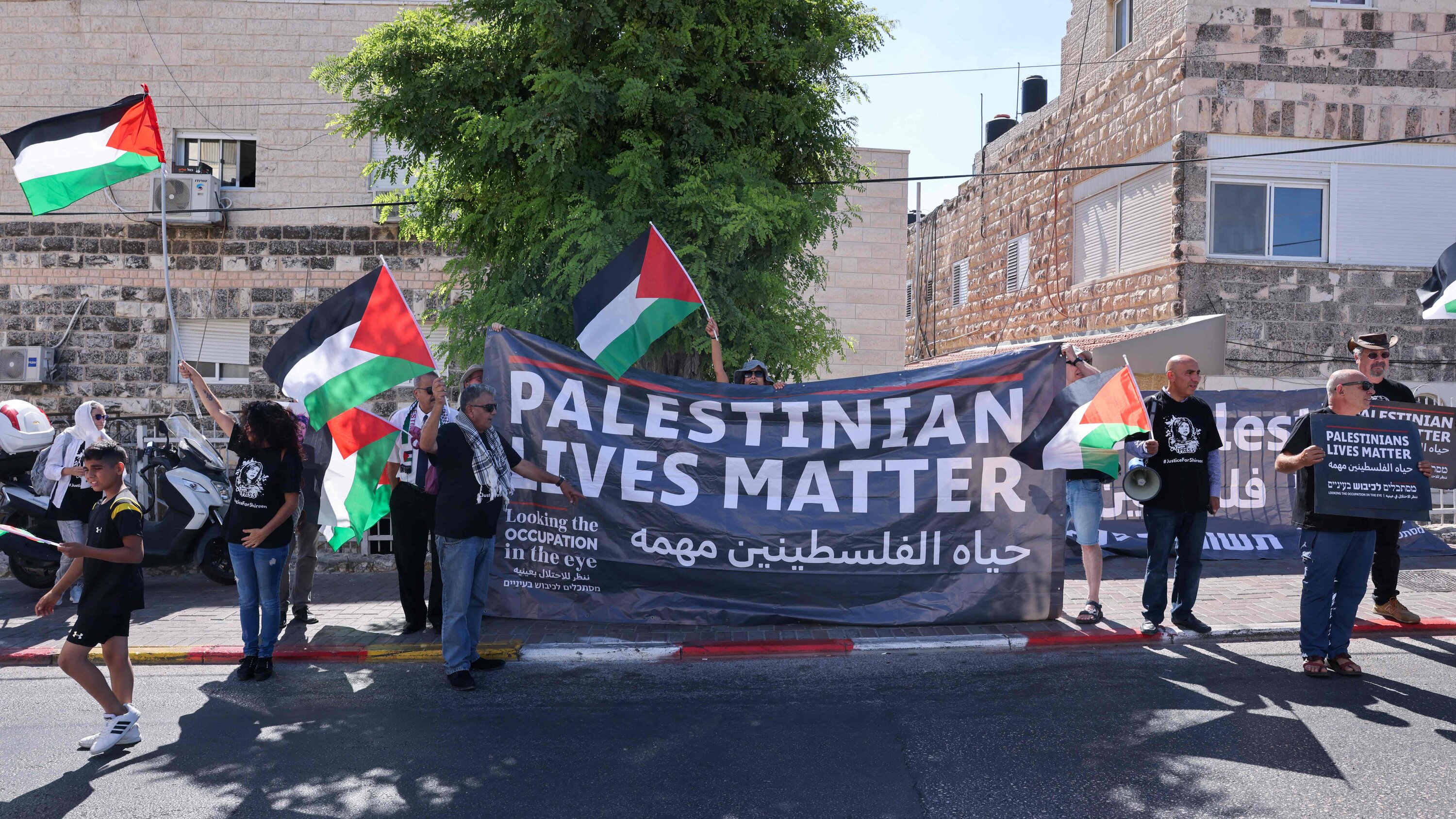 Why is CJPME calling for a boycott of Israel?

To learn more about why BDS is justified, check out these quick talking points.

What injustices are being committed by Israel?

Sometimes, BDS is criticized and it is important to know what to do if ever you hear BDS being criticized as being, for example, antisemitic or violent. Check out the resources below to stand up for BDS!