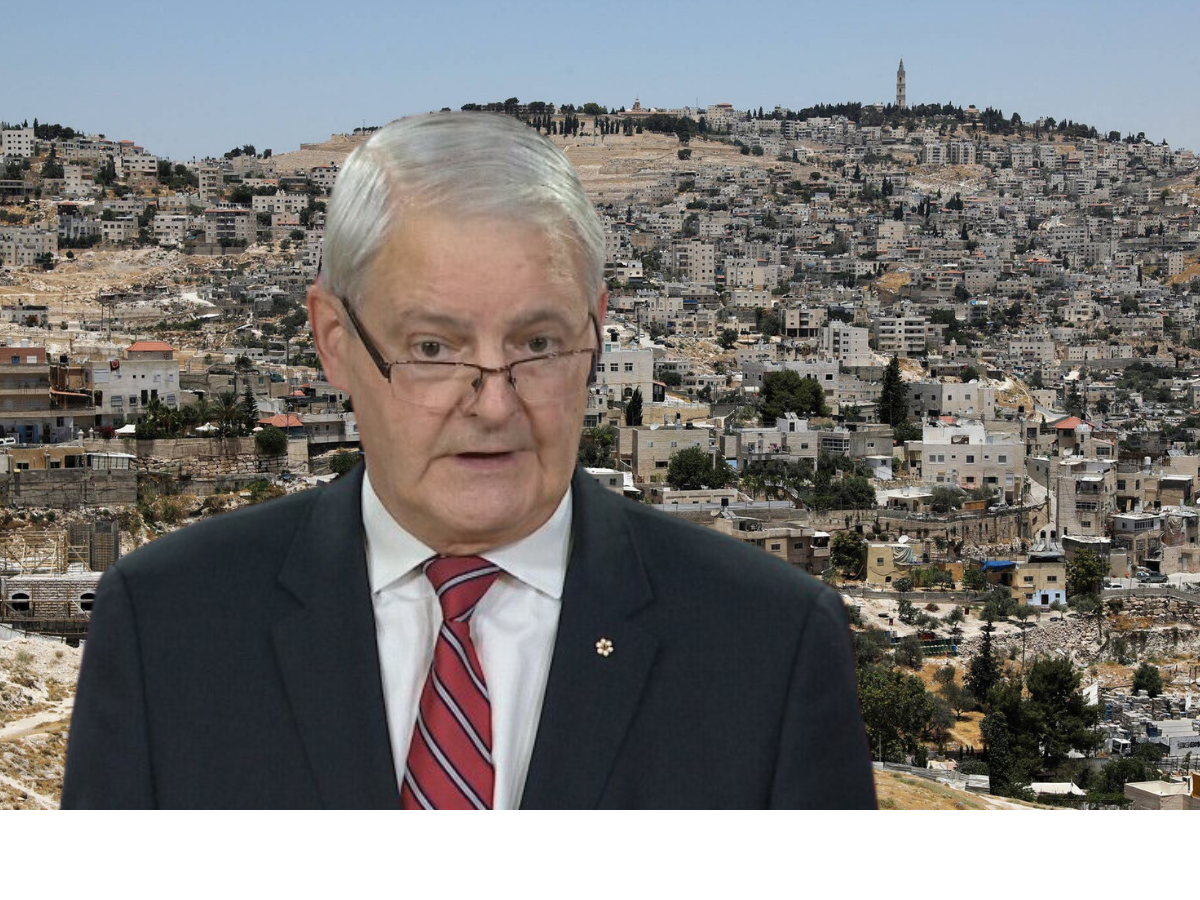 Montreal, June 30, 2021  — Canadians for Justice and Peace in the Middle East (CJPME) is urging Canada’s Foreign Affairs Minister Marc Garneau to use his trip to the Middle East this week to press Israel on the impending mass expulsions of Palestinian families in Sheikh Jarrah and Silwan. Garneau will be visiting Israel and the occupied West Bank within the next few days to “advance Canada’s support towards the goal of a comprehensive, just and lasting peace in the region and a 2-state solution.” CJPME notes that Garneau’s visit will take place as 175 Palestinian families in the occupied East Jerusalem neighbourhoods of Sheikh Jarrah and Silwan are under threat of being expelled from their homes to be replaced with Israeli settlers.

“Canada must not miss this opportunity to warn Israel that there will be consequences for Israel’s settlement activity and expulsions in occupied East Jerusalem,” said Michael Bueckert, Vice President of CJPME. Thousands of Canadians have emailed Minister Garneau and other political leaders, urging them to impose sanctions on Israel to stop its practices of ethnic cleansing in East Jerusalem. Canadian officials have expressed concern over the mass evictions, must have not yet taken any concrete steps to discourage Israeli’s actions.

CJPME also reminds Minister Garneau that the Palestinians do not have a partner for peace when it comes to any proposed two-state solution. New Israeli Prime Minister Naftali Bennett has consistently opposed the creation of a Palestinian state, vowing in 2013 that “I will do everything in my power, forever, to fight against a Palestinian state being founded in the Land of Israel.” Further, while Israel’s Alternate Prime Minister Yair Lapid claims to support a two-state solution, his vision would have Israel keep the settlement blocs, East Jerusalem and the Jordan Valley, retain the right to invade Palestinian territory at any time, and would deny the right of return for refugees. “Neither Bennett nor Lapid support an actual Palestinian state, but only a semi-autonomous Bantustan,” said Bueckert. “Any solution that respects Palestinian self-determination, whether through two-states or a single democratic state with equal rights, will only become possible when the international community forces Israel to abandon its regime of domination over Palestinian lives and territory,” added Bueckert.

Finally, CJPME calls on Minister Garneau to re-evaluate Canada’s security training programs to the Palestinian Authority (PA) following the murder of Palestinian activist Nizar Banat, who was killed after being brutally beaten and taken into custody by PA security forces. CJPME notes that security training to the PA is one of Canada’s primary forms of support to the Palestinians, with Canadian forces spending “most” of their time facilitating “co-ordination” between the PA and Israeli occupation forces. This co-ordination has led many Palestinians to understand the PA’s role as a subcontractor for the Israeli occupation, maintaining the status quo by repressing dissent and protest. “Canada must redirect its resources into finding ways to end the Israeli occupation, rather than building up the occupation’s repressive infrastructure, whether that is led by Israeli or PA security forces,” added Bueckert.