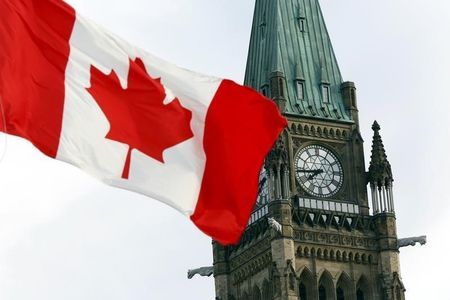 On February 22, 2016, the House of Commons passed a motion calling the government “to condemn any and all attempts by Canadian organizations, groups or individuals to promote the BDS [Boycott, Divestment and Sanctions] movement, both here at home and abroad.” Civil liberties groups across Canada condemned the motion, considering it an assault on free expression, whether or not one may agree with the BDS movement itself.

In fact, the people and organizations around the world which support the BDS movement do so because they agree with the movement’s objectives as stated at its launch in 2005.  The movement calls for the boycott, divestment, and sanctions on Israel “until it complies with international law and universal principles of human rights.”  The three core objectives of the BDS movement align very closely with Canada’s official policy on the Israel-Palestine conflict and are:

Below are several of communications and actions that CJPME launched in terms of opposing parliament's attempt  to intimidate the ongoing work of BDS activists!

See below CJPME’s counter, counting the day, hours and minutes since the government passed the anti-BDS motion, and has done nothing. This reluctance to act is surely a testament to Parliament’s lack of conviction as to the legality and morality of this offensive anti-BDS motion.